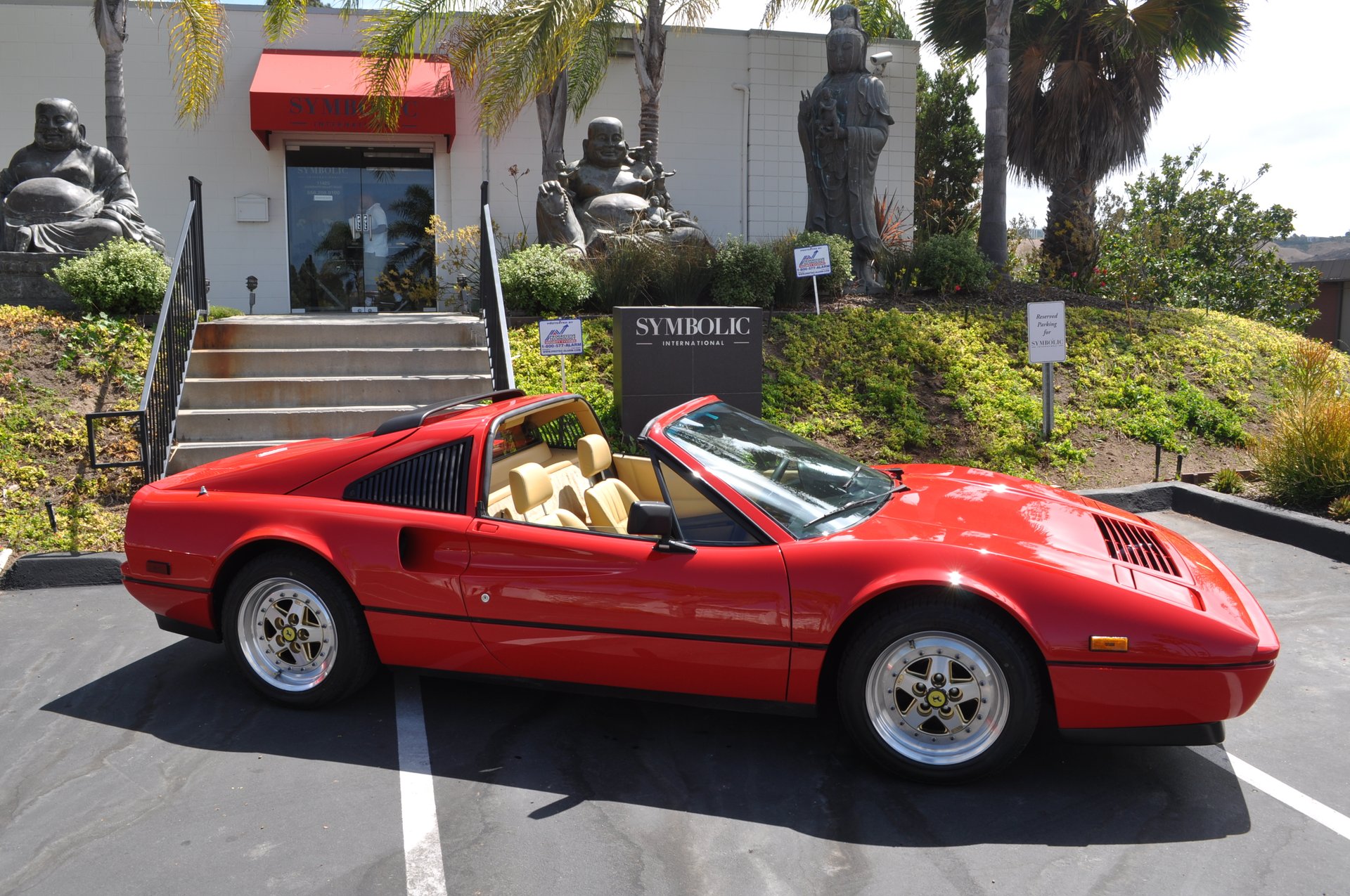 The Ferrari 328 GTB and GTS (Type F106) was the successor to the Ferrari 308 GTB and GTS. While mechanically still based on the 308 GTB and GTS respectively, small modifications were made to the body style and engine, most notably an increase in engine displacement to 3.2 L (3185 cc) for increased power and torque output. 7,400 Ferrari 328s were produced by the time the model was replaced by the new 348 in 1989, bringing the total for the 308/328 generation to nearly 20,000. The 328 is considered by some Ferrari enthusiasts to be one of the most reliable Ferraris, unlike some models, most engine maintenance can be performed without lowering the engine from the vehicle.1

The 328 GTS model, together with the fixed roof 328 GTB, were the final developments of the normally aspirated transverse V8 engine 2-seat series. The 328 figures in the model title referred to the total cubic capacity of the engine, 3.2 litres, and 8 for the number of cylinders. The new model was introduced at the 1985 Frankfurt Salon alongside the Mondial 3.2 series.

This car, Vin number 73823 was built in August of 1987 and was ordered in the very popular Red over tan with the following options, Air-Conditioning, leather dashboard, leather headlining to the removable roof panel plus rear window surround.

The Engine has had a complete professional no expense spared rebuild less than 2500 miles ago with a cost of over $25k and runs as new. Included is all the pictures of the build which also included rebuilding the original starter, a new clutch assembly and a complete cleaning and restoration of engine bay and external engine parts.

The Interior is in Excellent condition as well. The leather is soft like a leather glove and overall condition is amazing. This car was ordered with Leather fitted to the Dash, the factory removable top and rear window surround. All gauges look great and work as they should including the factory clock.There are no foul or unpleasant odors. All Interior lights work as they should. A/C blows cold. Carpet and all Leather looks and feels great.

This car was stored in a climate controlled garage.

This is a great investment car that is ready to enjoy and drive. Perfect for Ferrari gatherings and drives. 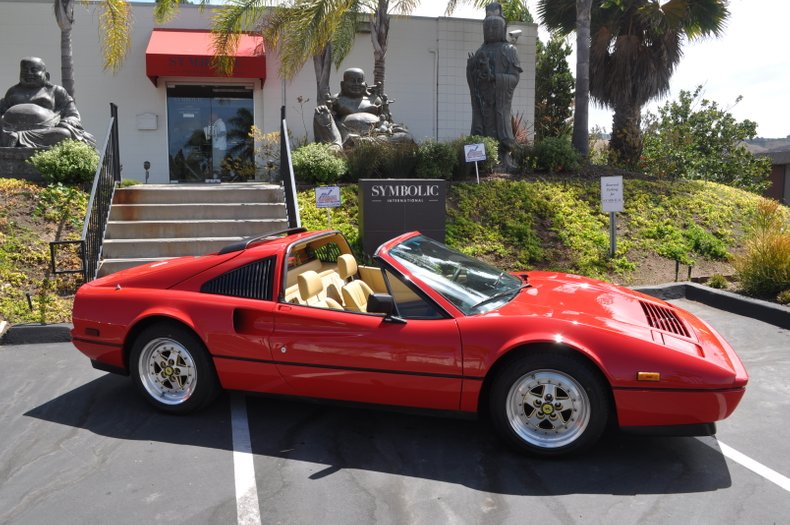 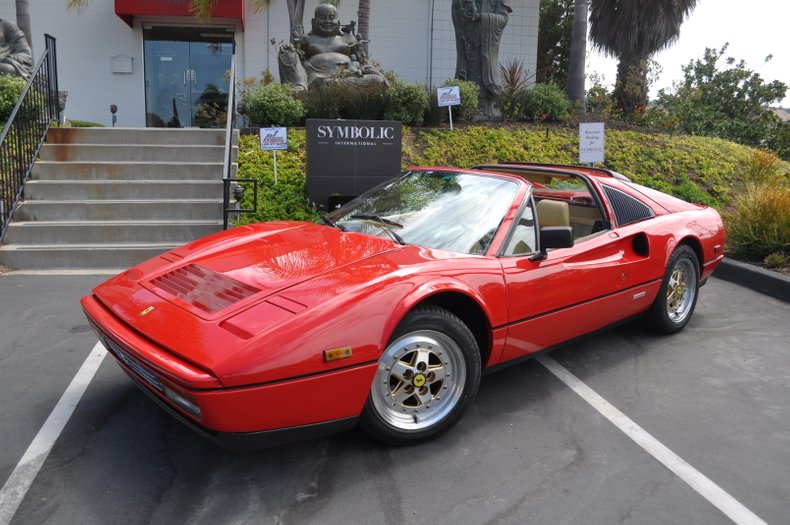 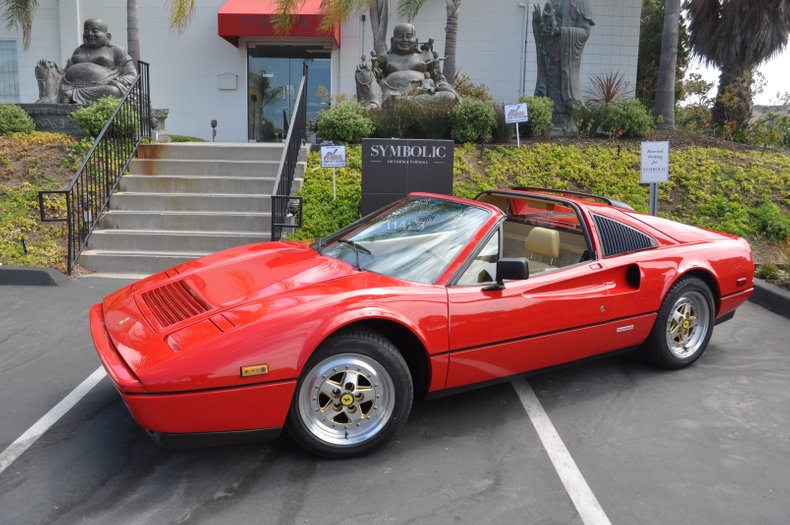 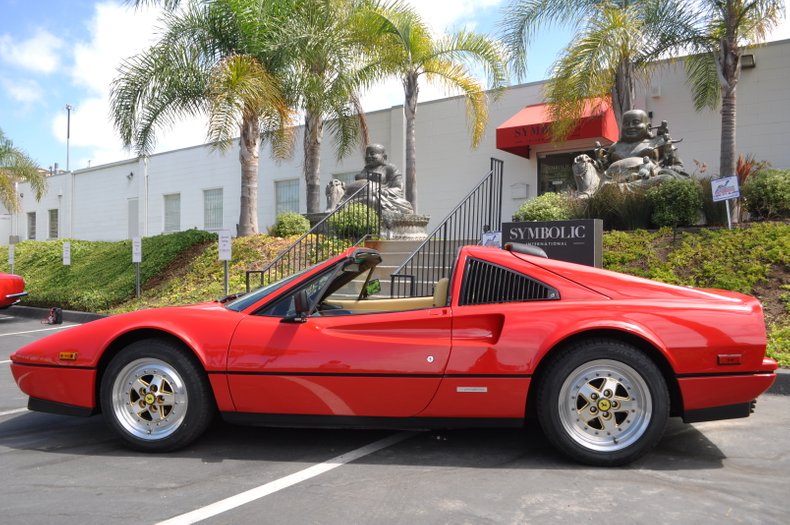 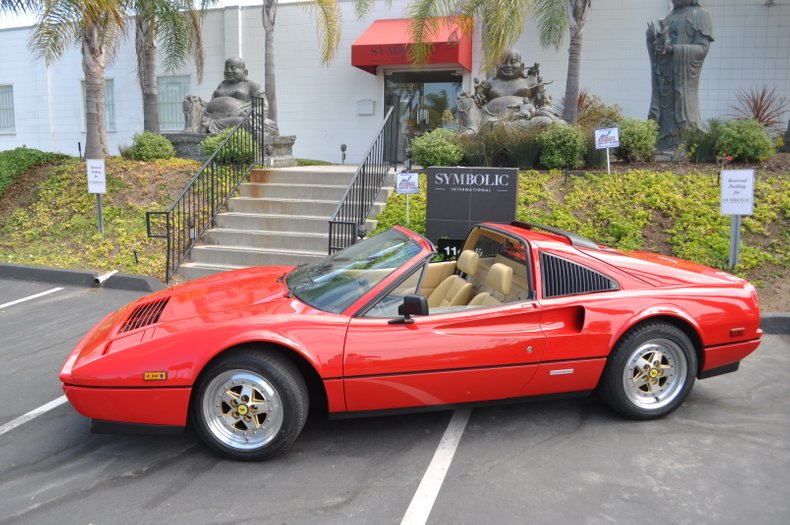 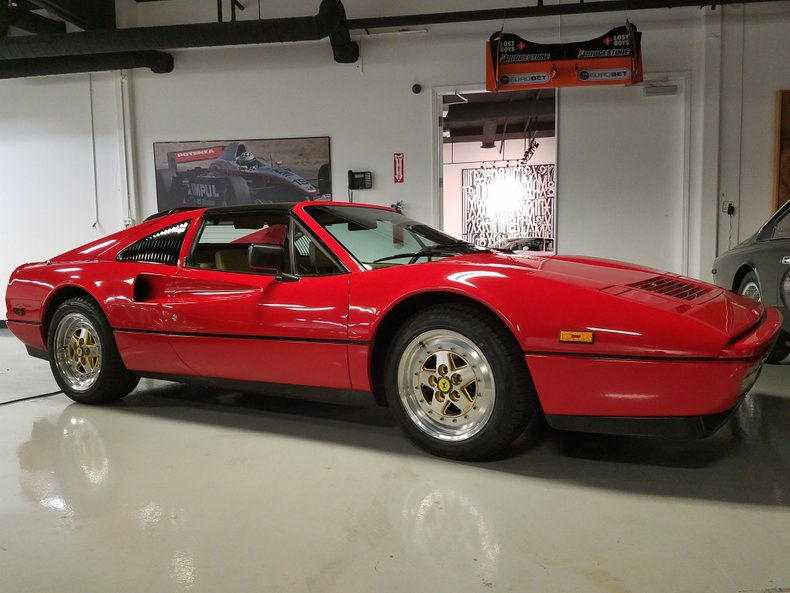 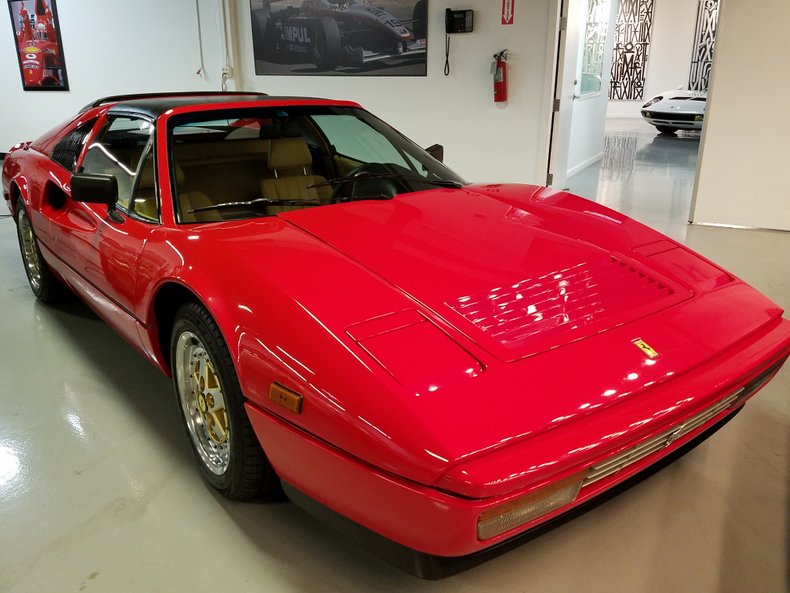 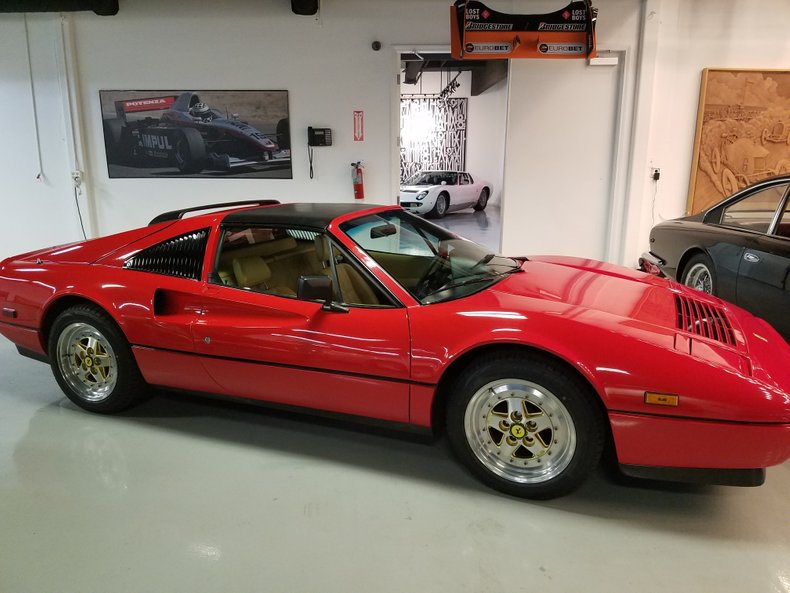 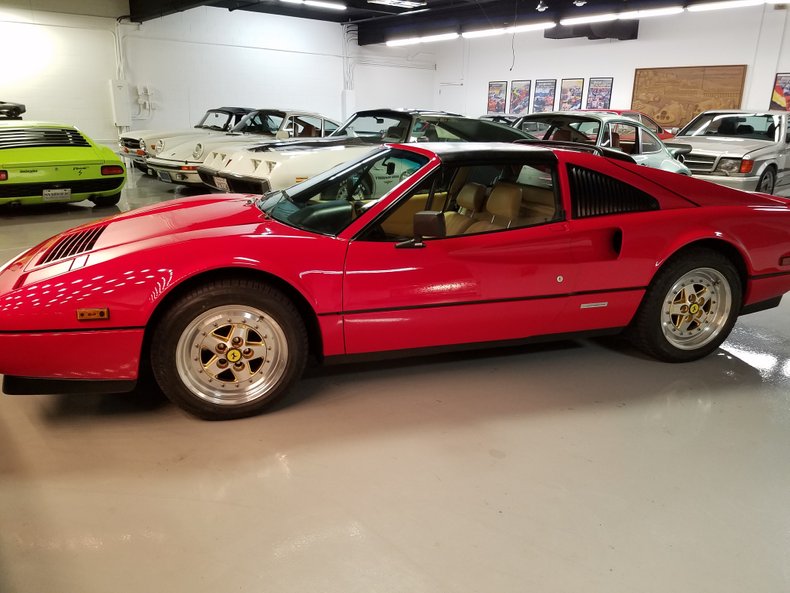 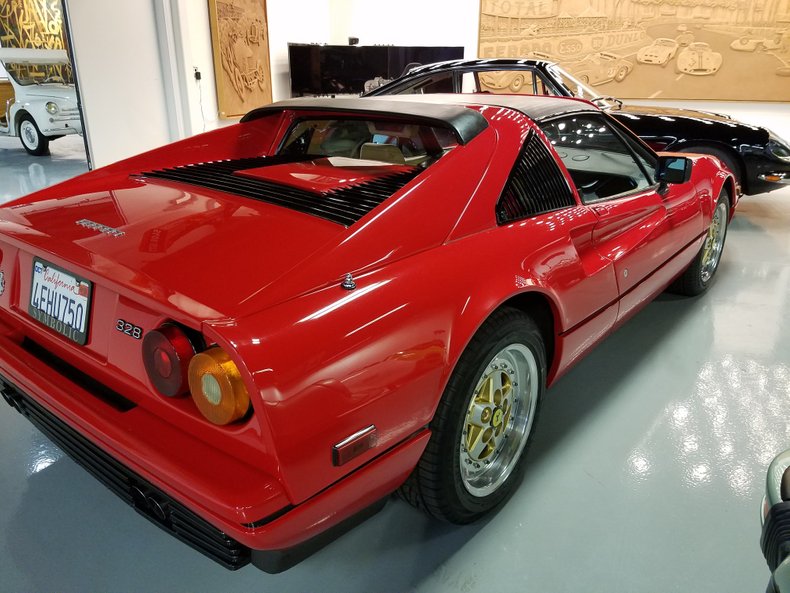 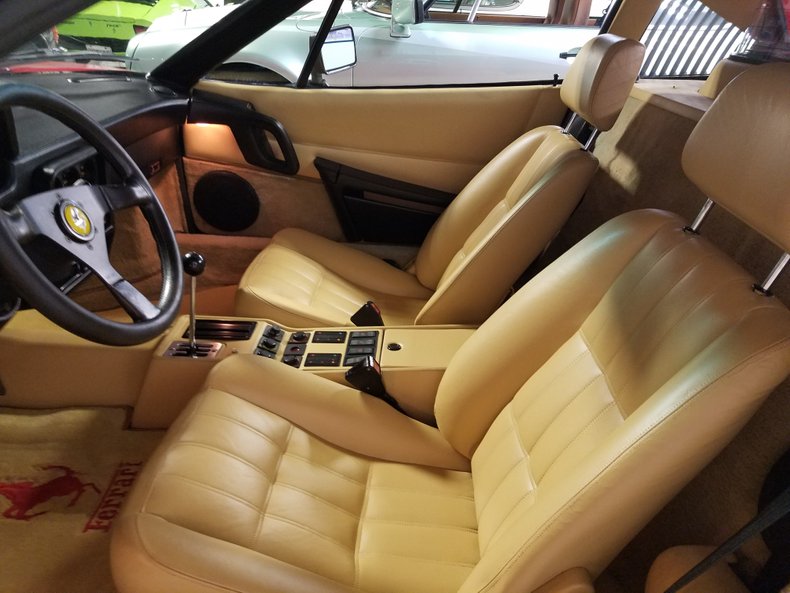 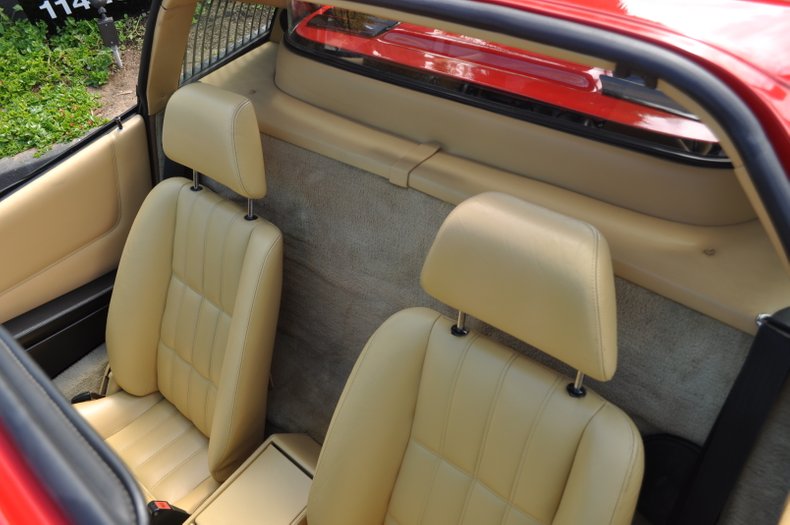 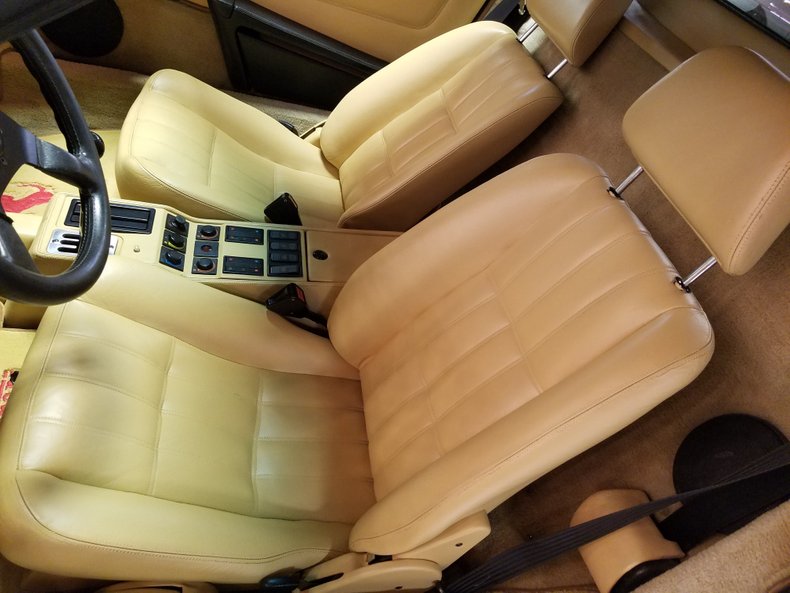 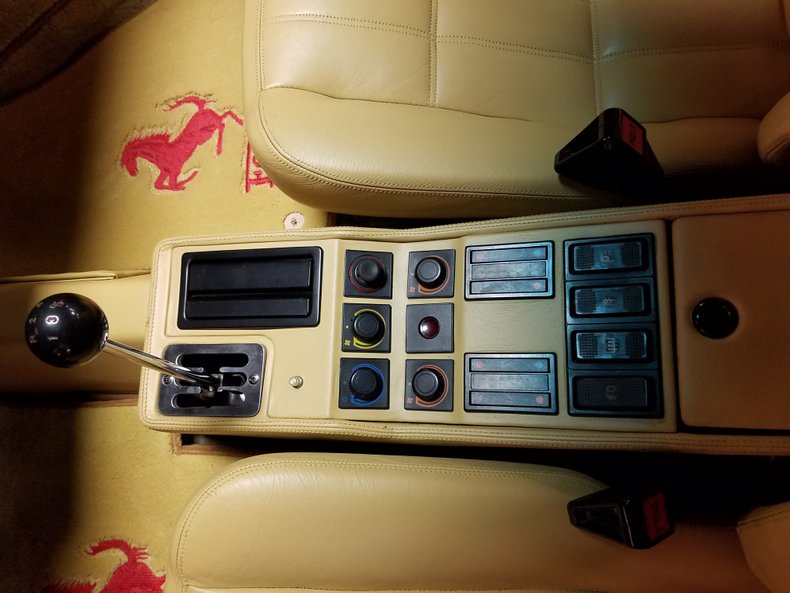 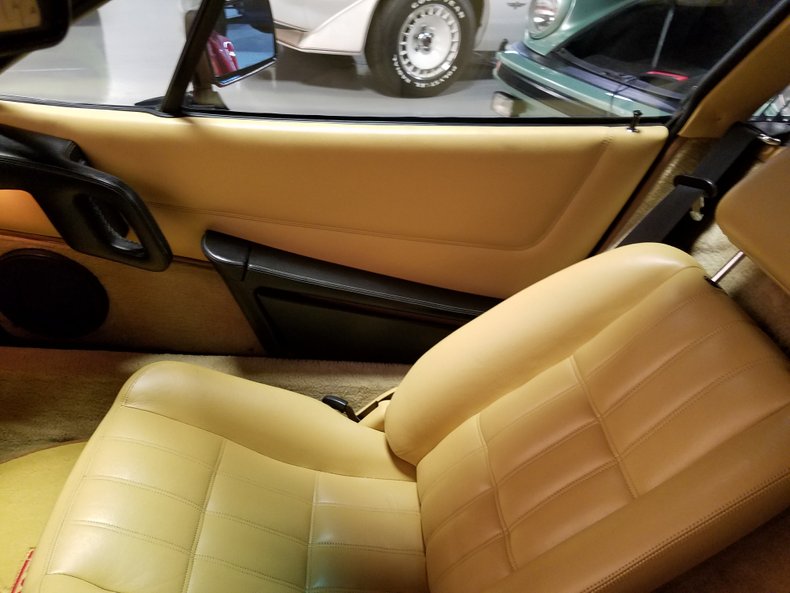 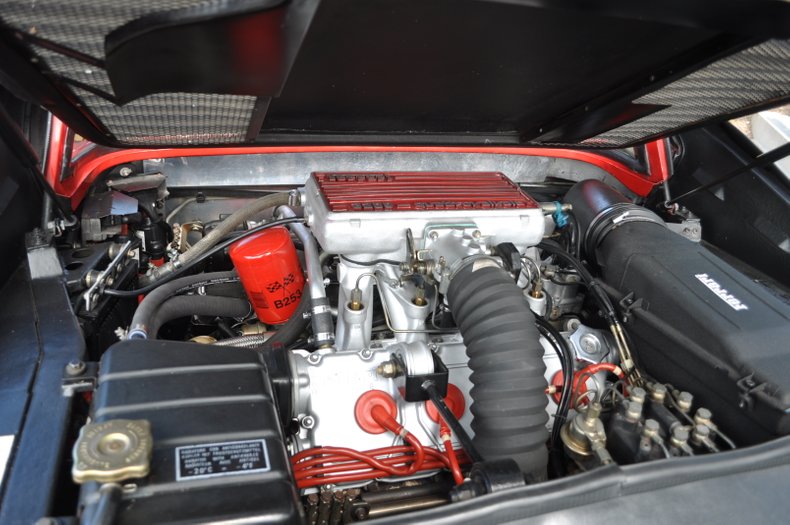 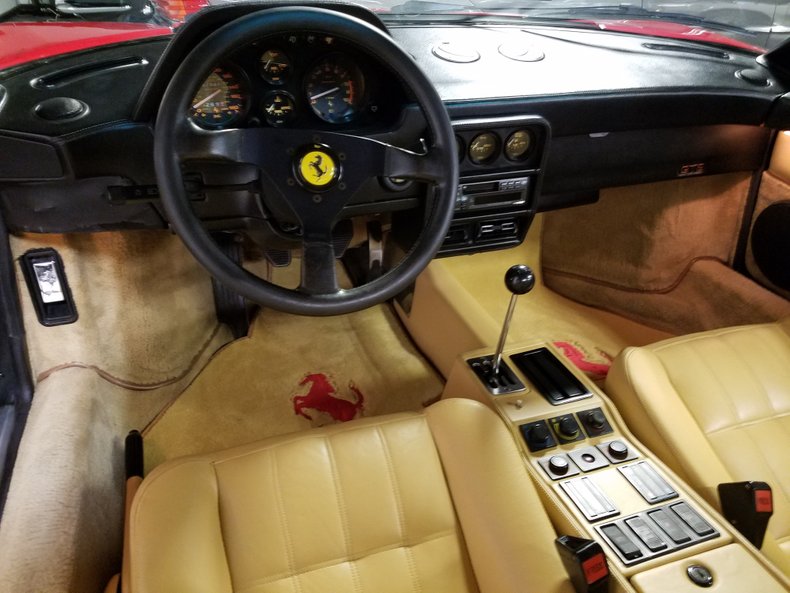 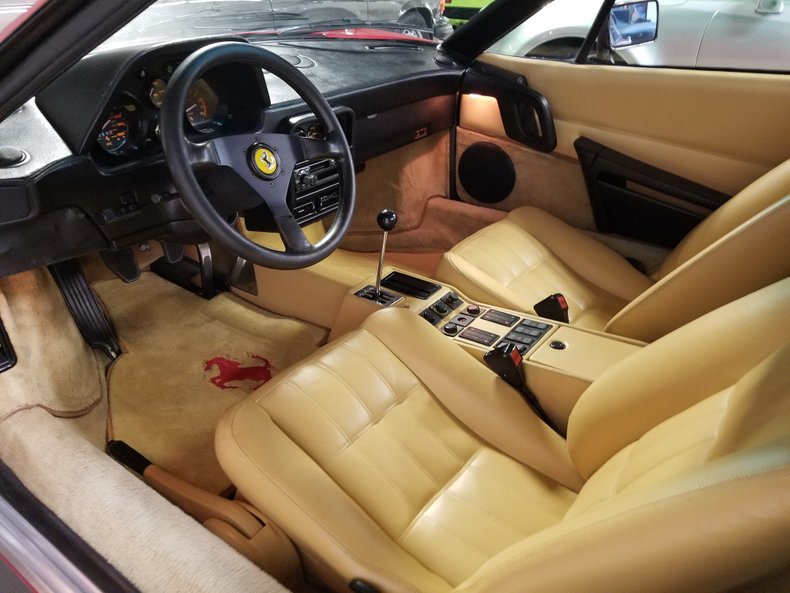 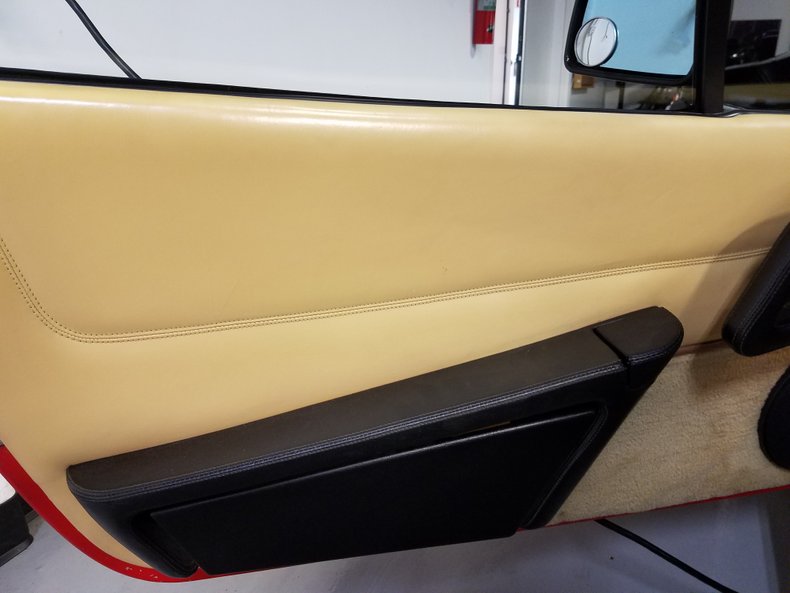 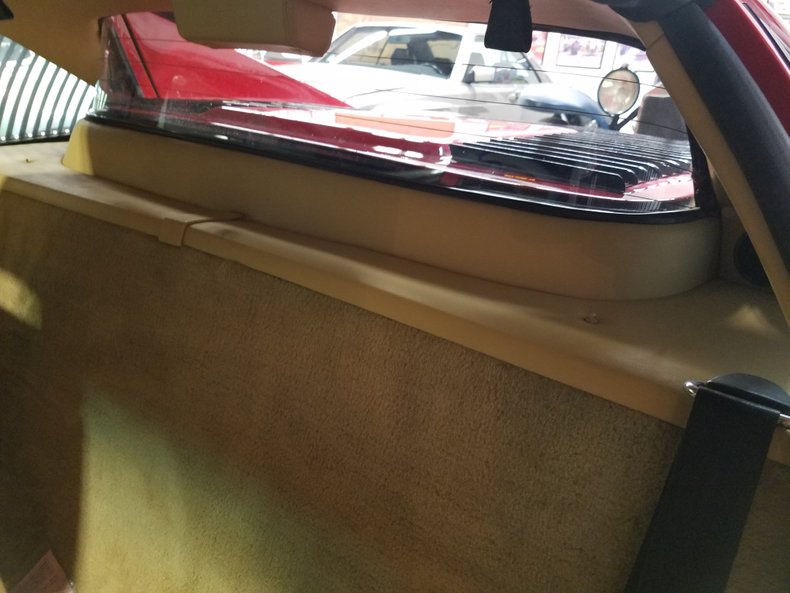 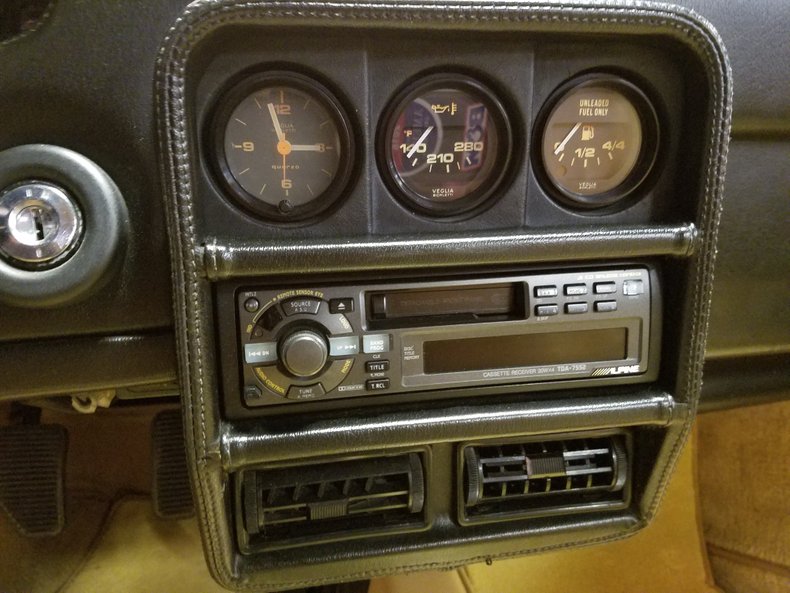 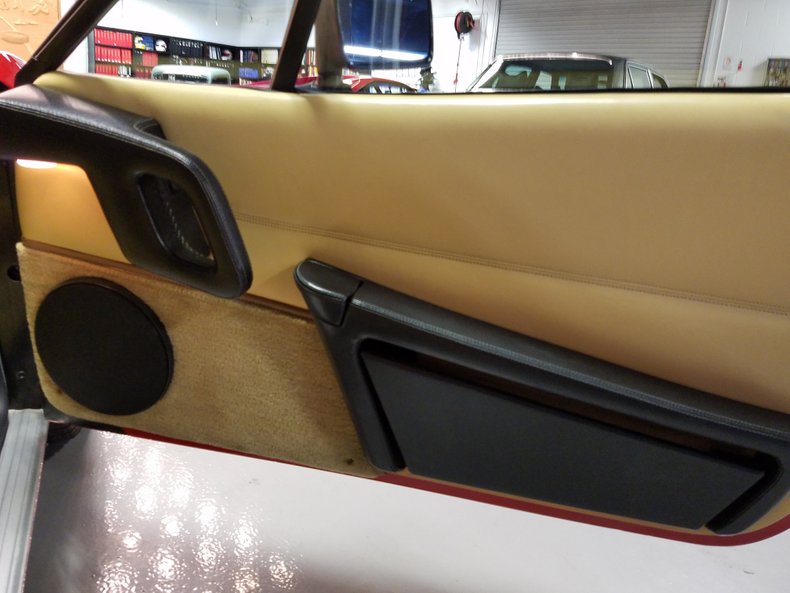 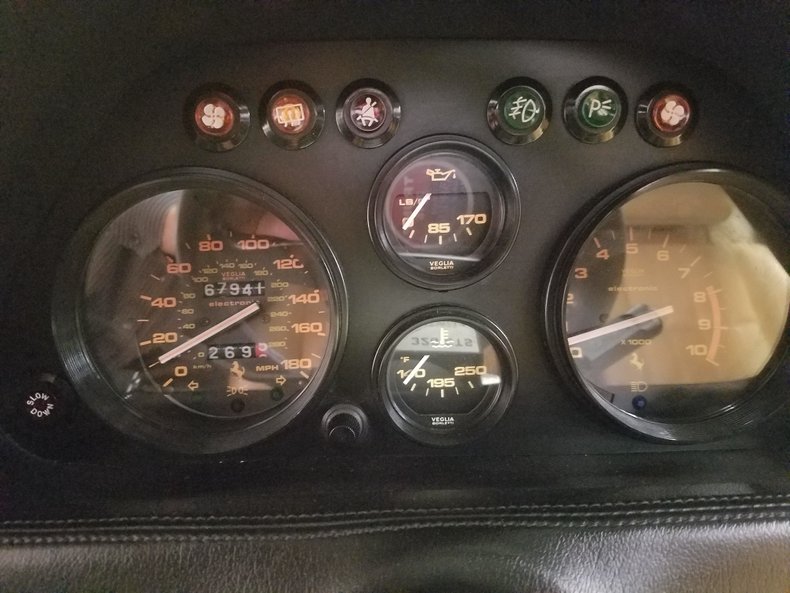 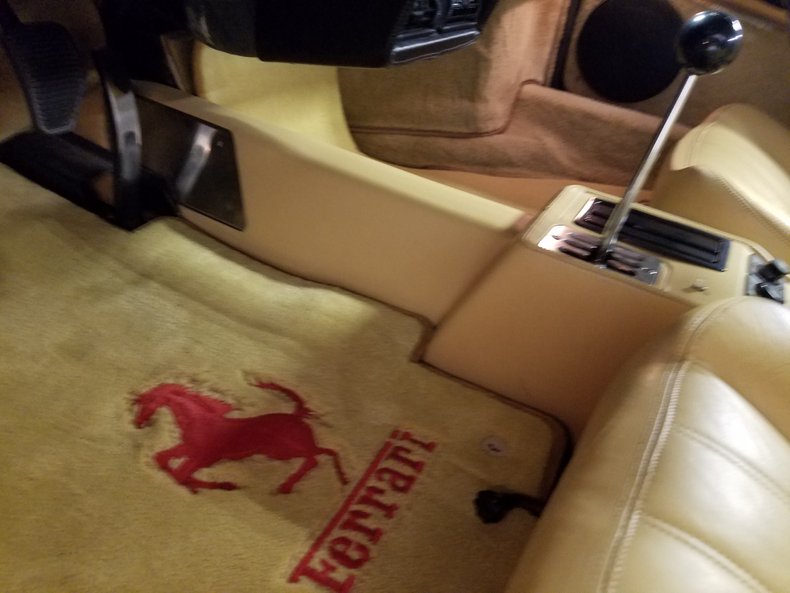