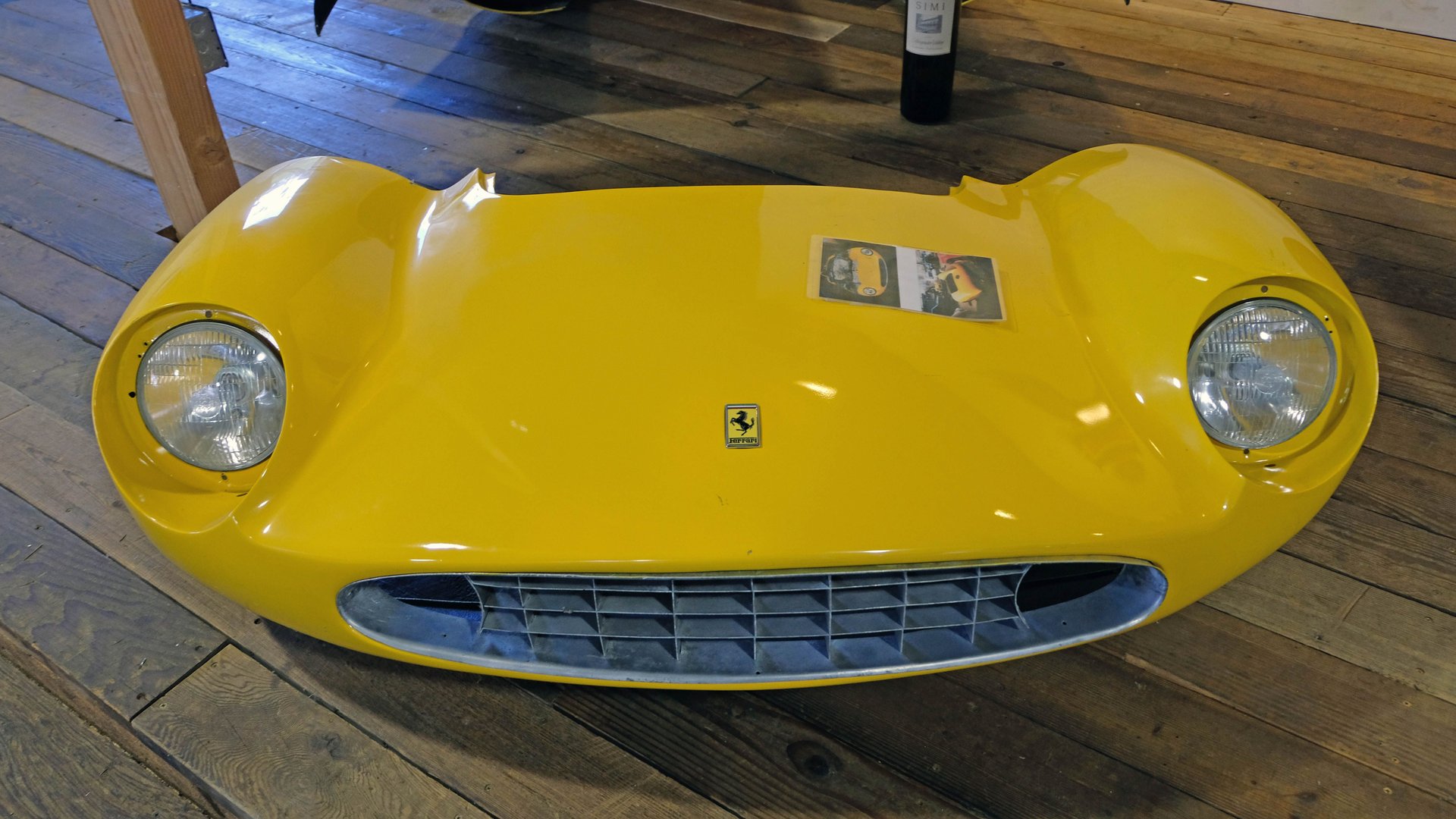 Vehicle Specifications
Stock No:
855
Year:
1955
Make:
Ferrari
Model:
500 Mondial Bodywork
Engine No:
VIN:
Exterior Color:
Interior Color:
Mileage:
Contact Us
Thank you for your interest! We'll get back to you soon!

1955 Ferrari 500 Mondial
This is the original front and rear body for a Scaglietti bodied, Ferrari 500 Mondial. It was completed for a private client to race at the 12 Hours of Sebring in 1955 and it raced on numerous other races in the States from 1955 to 1958 when it was retired. The car passed through the hands of many prominent collectors and dealers over the years, including our own company in 1996.

In 2004 the car had an electrical fire under the dash and it spread to the interior of the car badly damaging it. During a subsequent restoration the front and rear coachwork was removed and a new body created for the car. The owner opted not to save the original body and it was sold to a private collector who many years later has asked us to sell it for him.

The body is mounted to a cradling frame and it also has mounting brackets so that it can be mounted on a wall as well.

This Ferrari 500 Mondial body will be auctioned off with our friends at Bring-A-Trailer. As soon as the auction goes live, I will update this listing with the auction details.

If you are interested in this Ferrari, please contact me and I will keep you updated on the status of the auction as well as assist you in registering to bid if you like. 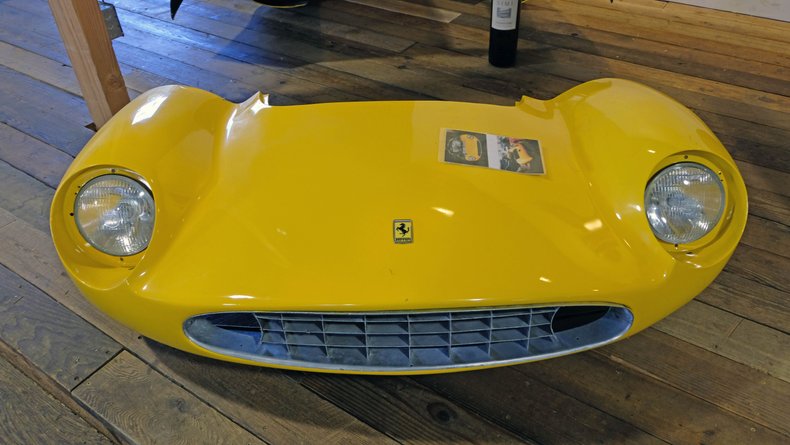 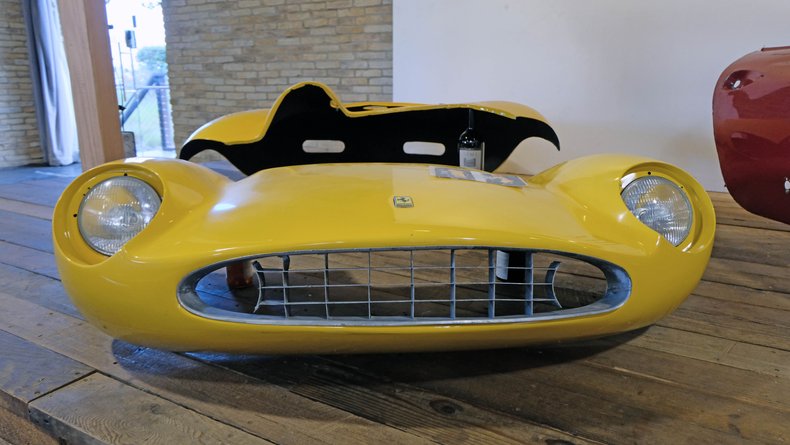 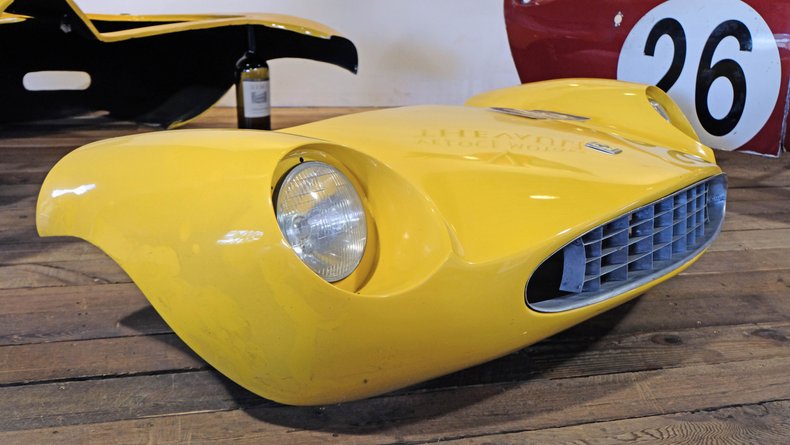 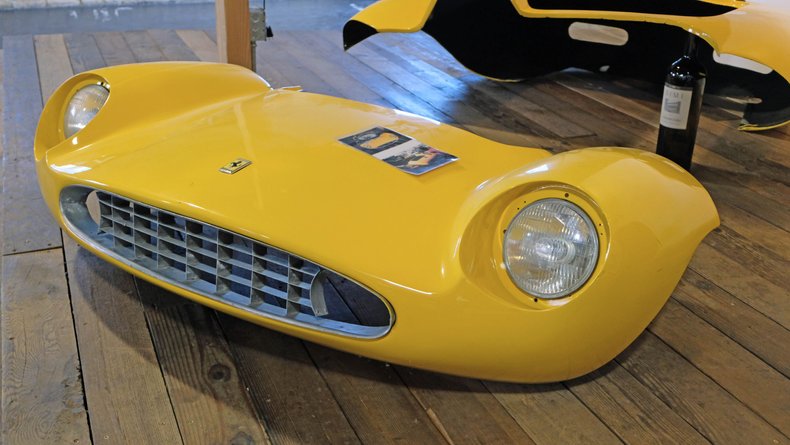 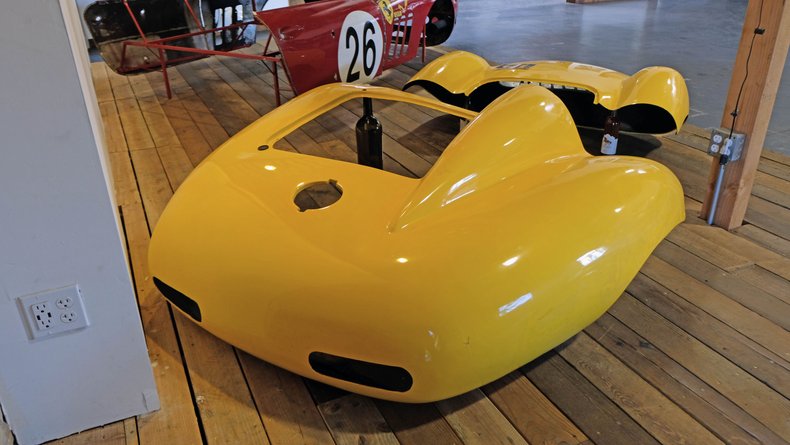 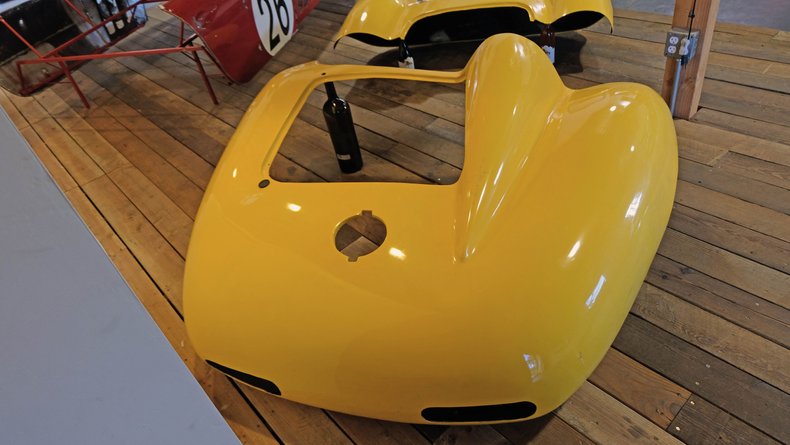 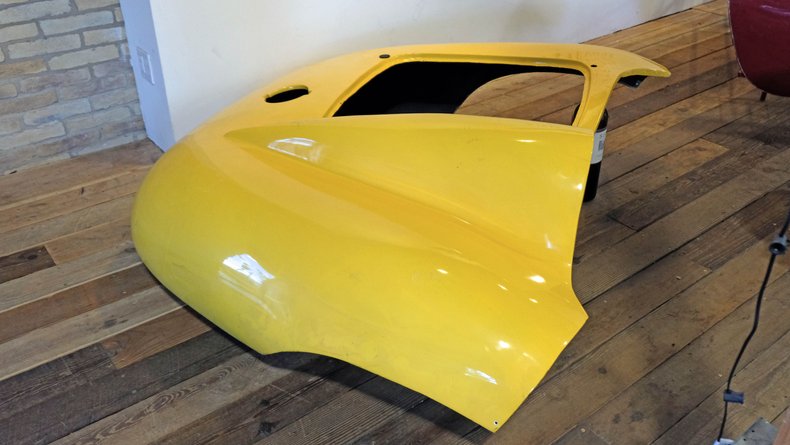 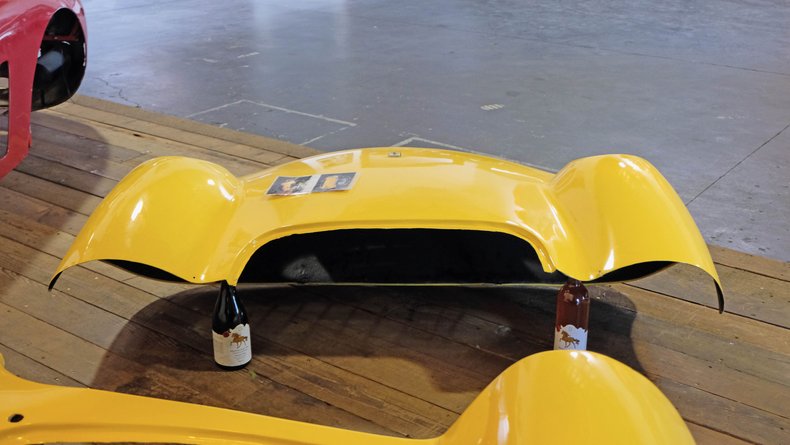 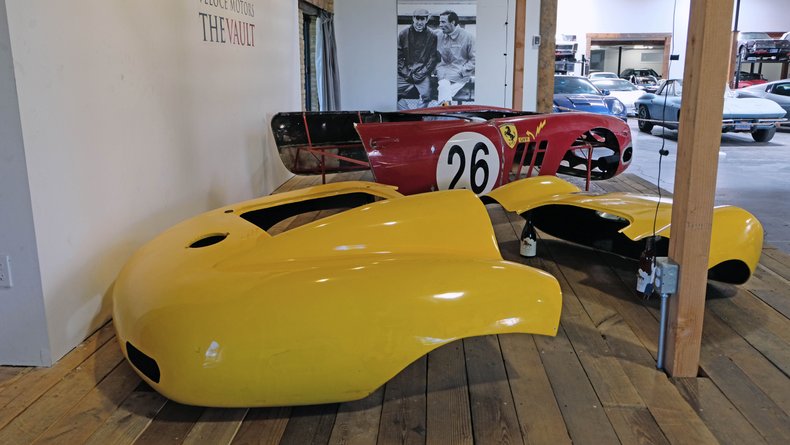 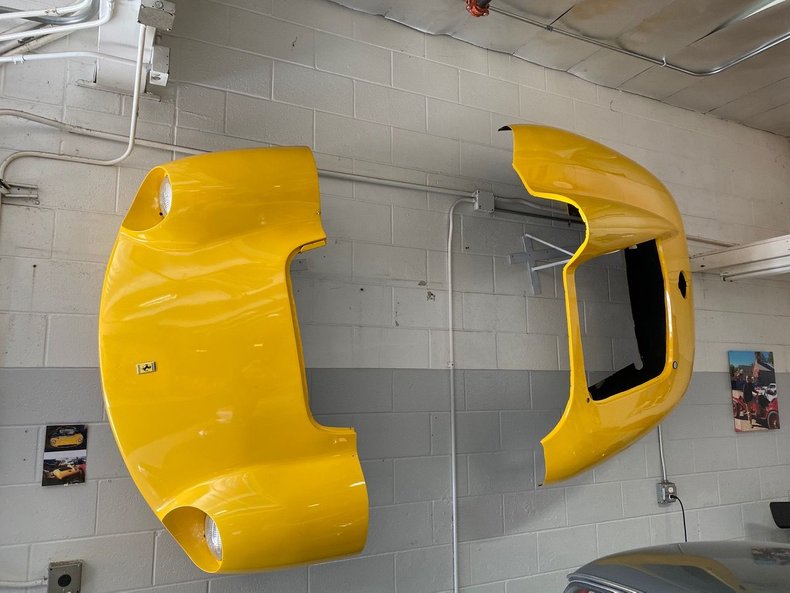 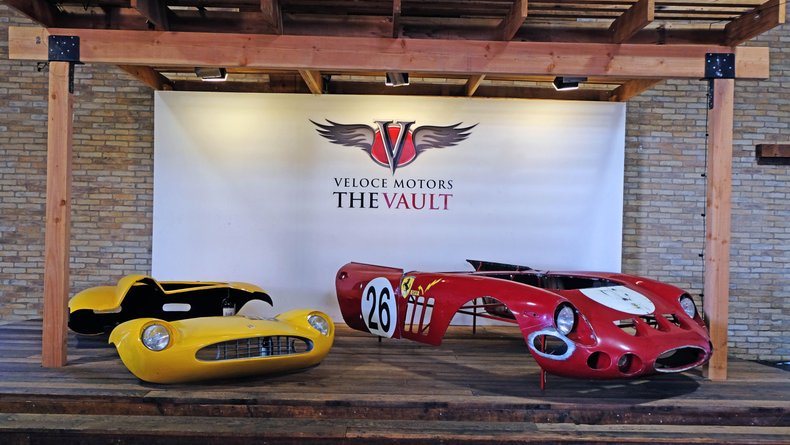 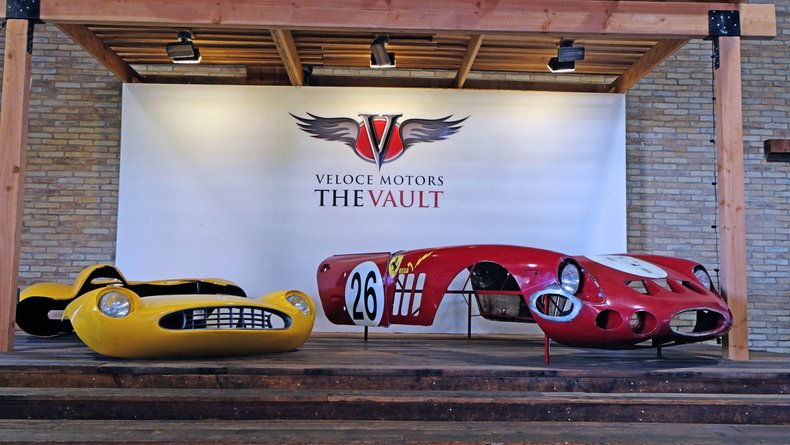 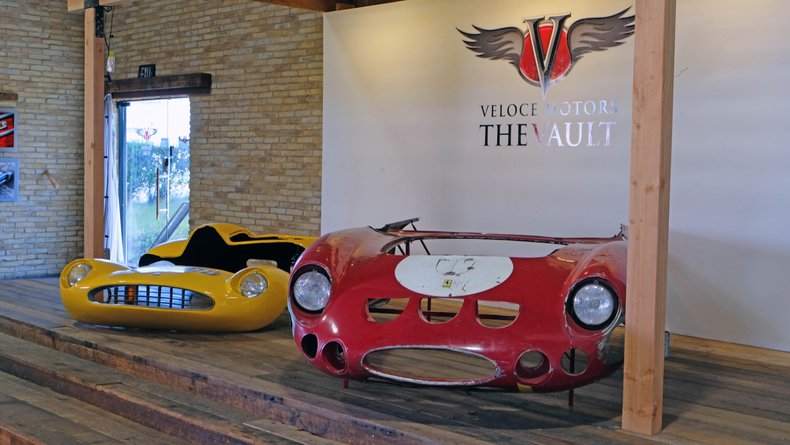 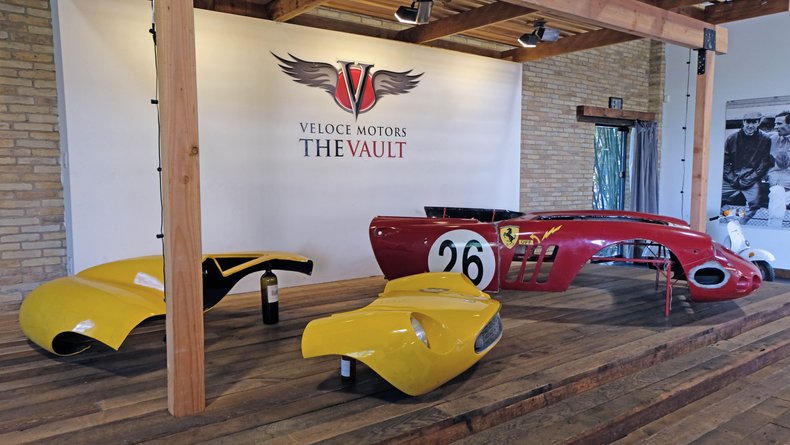 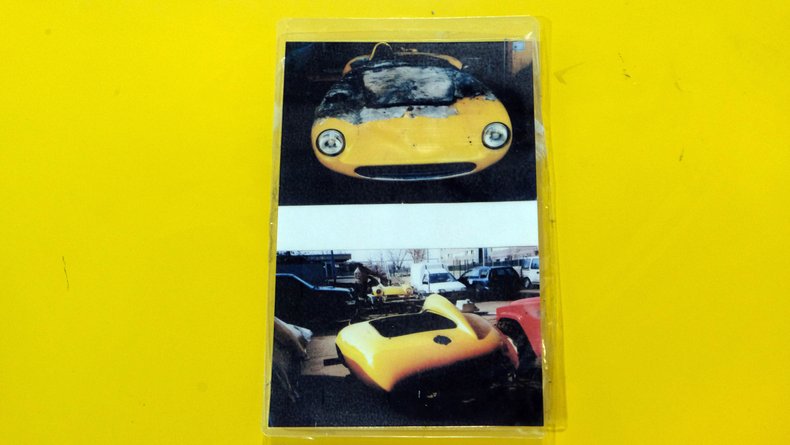 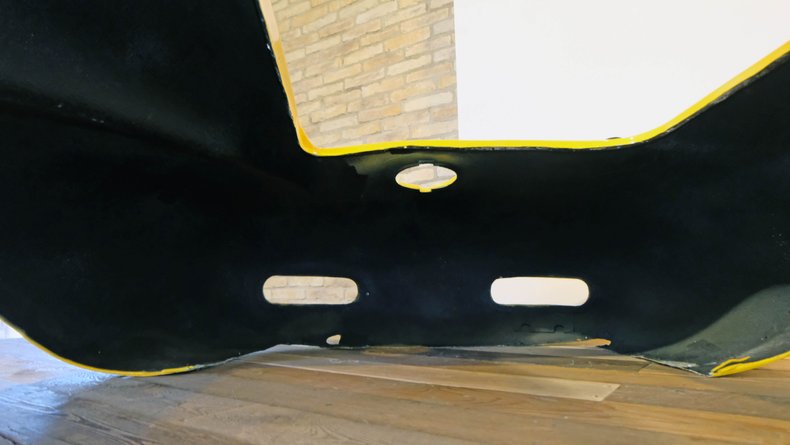 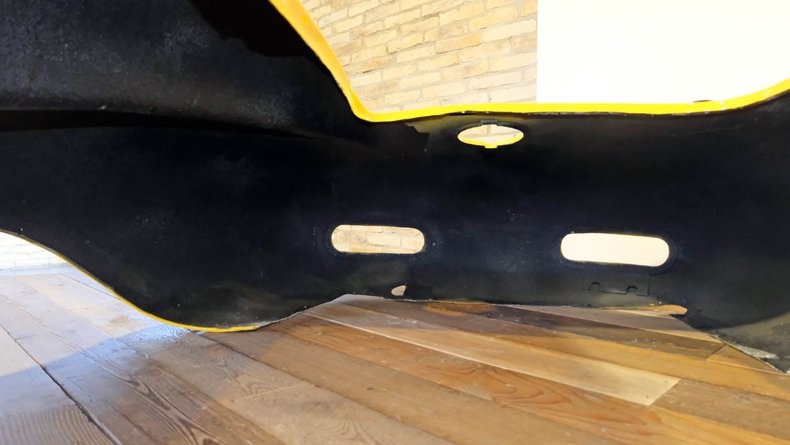 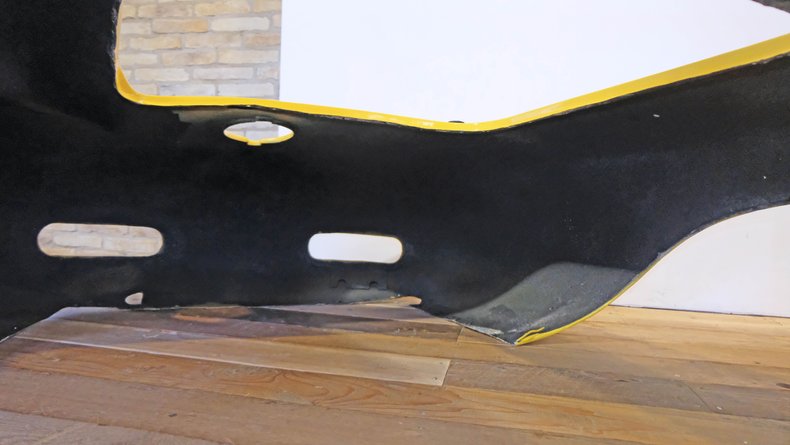 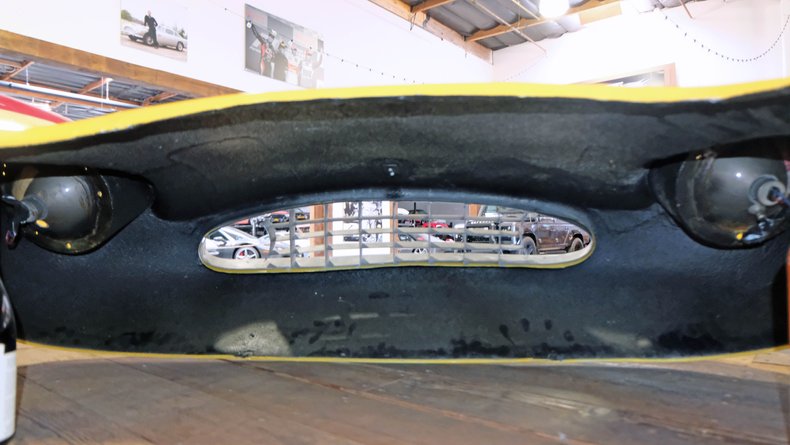 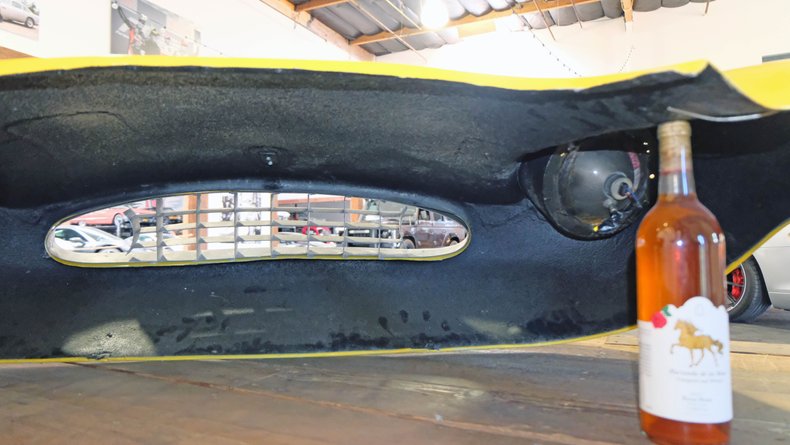 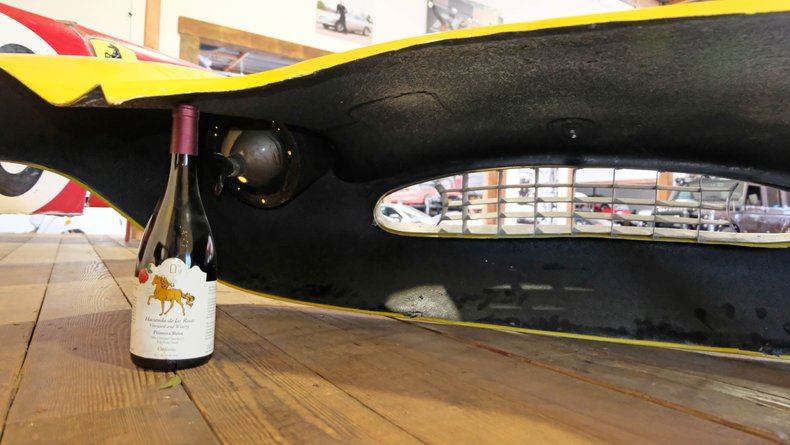