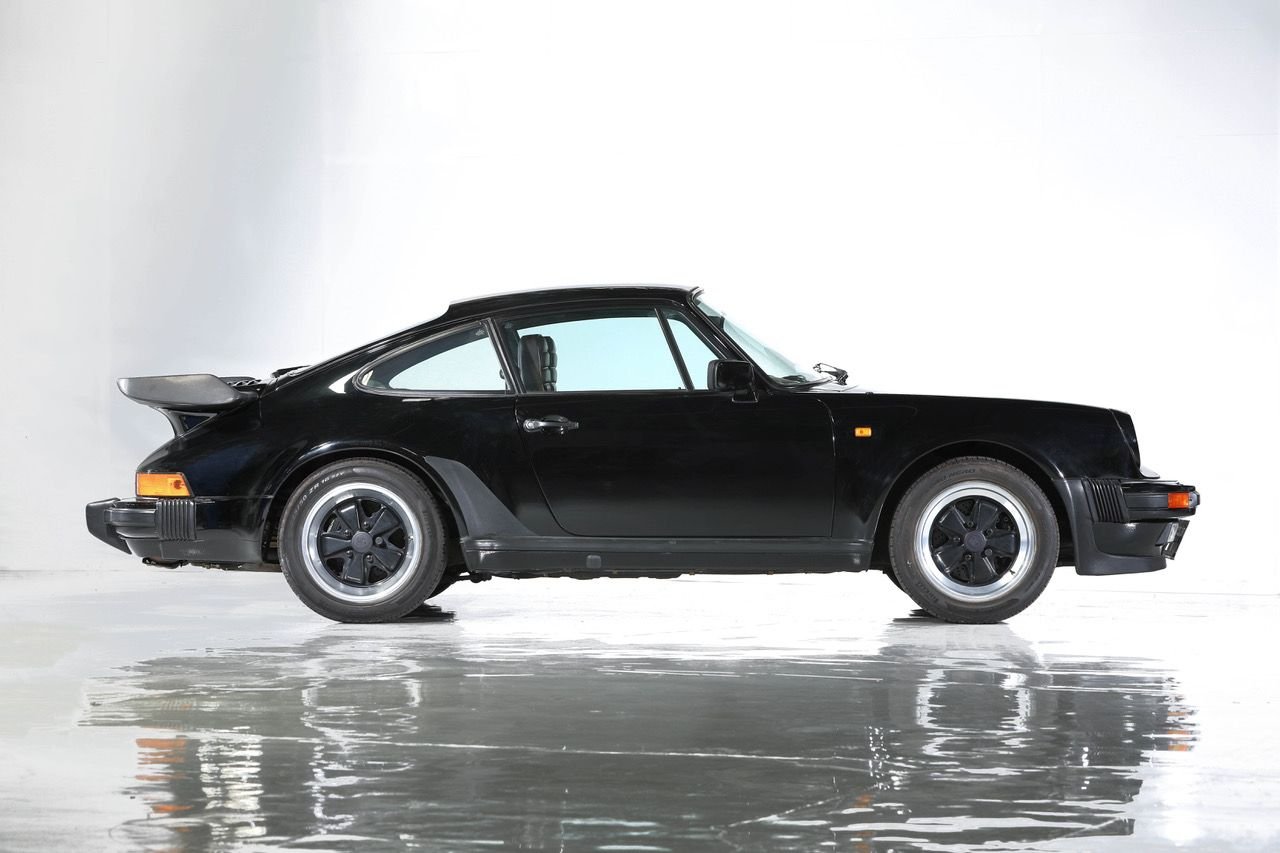 Vehicle Specifications
Stock No:
817
Year:
1984
Make:
Porsche
Model:
930 Turbo
Engine No:
VIN:
WP0ZZZ93ZES000496
Exterior Color:
Interior Color:
Mileage:
Contact Us
Thank you for your interest! We'll get back to you soon!

This particular 930 Turbo was special ordered new by the Japanese Porsche distributor, Mitsuwa in February of 1984 with delivery taking place in April of 1984. This Porsche was given a special exemption by the Japanese road-registration authorities as the 930 Turbo models from 1980 to 1985 were no longer legal in Japan. In the States, the Turbo would also be no longer road-legal and not reintroduced for a year later, finally coming back for the 1986 model year.

This 930 Turbo is believed the sole example legally imported, sold and road-registered in Japan from 1980 to 1985. The order was unique in that it specified the standard option sunroof and headlight washing system were to be deleted. The car was also ordered in the perfect color combination of black with burgundy full leather interior and matching carpets and trim.

This Porsche was first road-registered n Japan in May of 1984 on plates “33 9017.” This Turbo joined a private museum collection where it would remain for the next twenty years. In 2004, the car was sold joining another museum collection until 2007 at which time it was purchased by a bank and stored un-driven until our purchase in February of this year. Total original mileage is just 4,206 kilometers from new (2,614 miles.)

This all matching numbers, rust and accident free museum cared for Porsche Turbo has been ultra carefully conserved and preserved its entire life. It is very likely one of the most original and lowest mileage examples that survives. 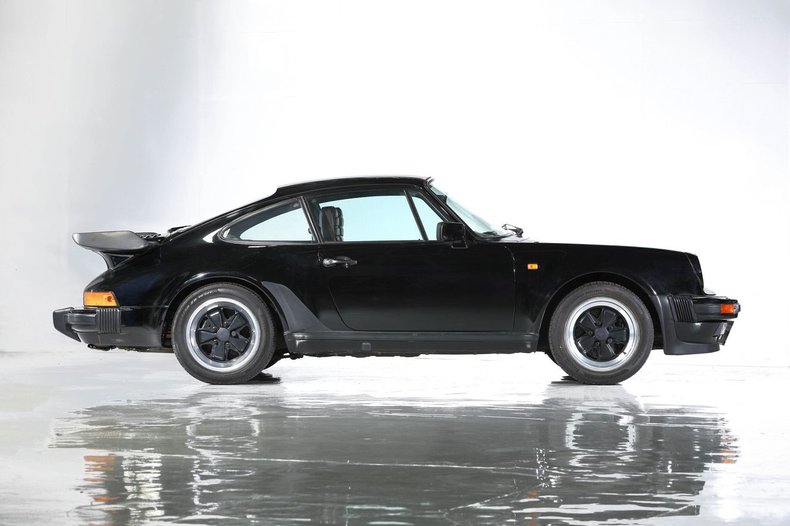 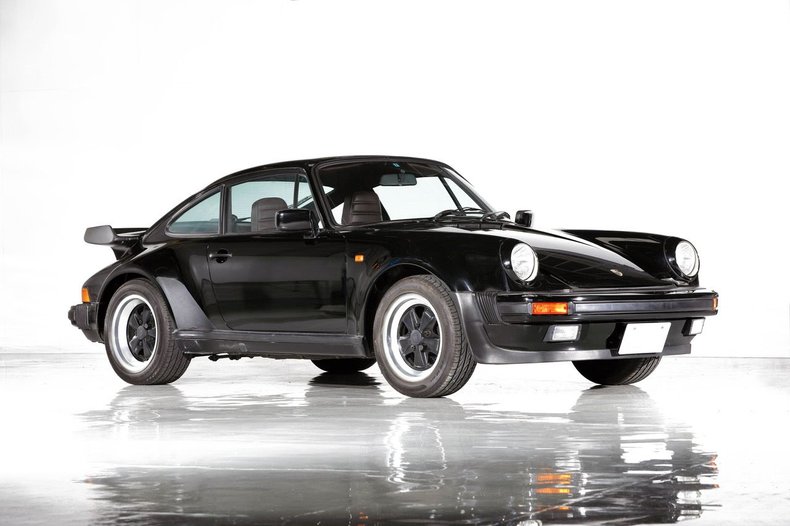 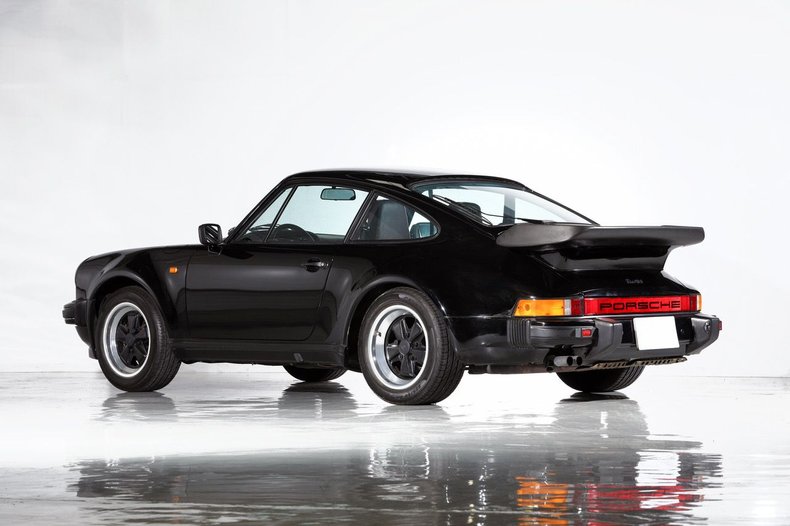 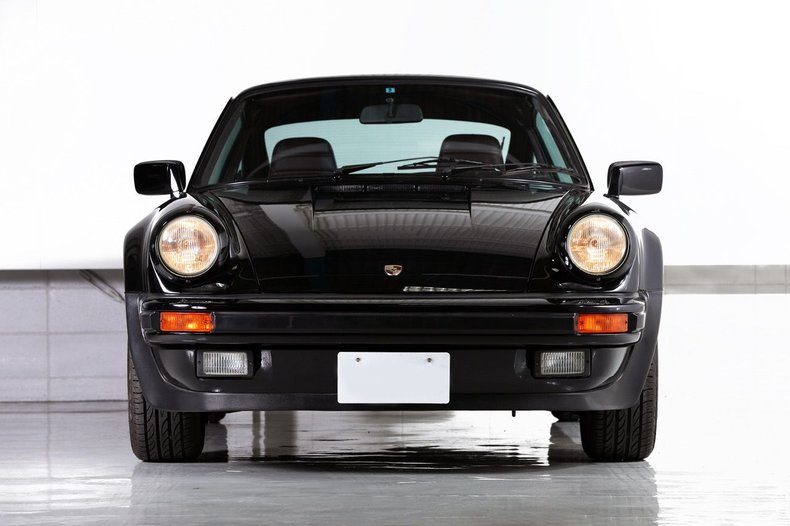 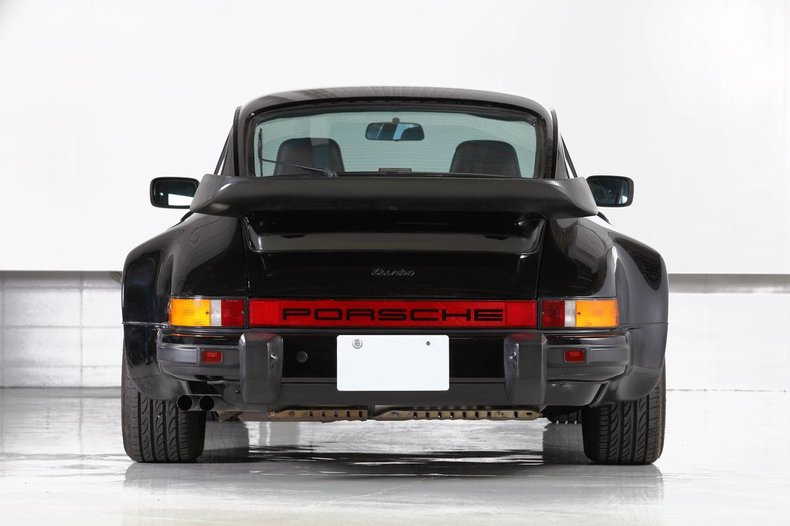 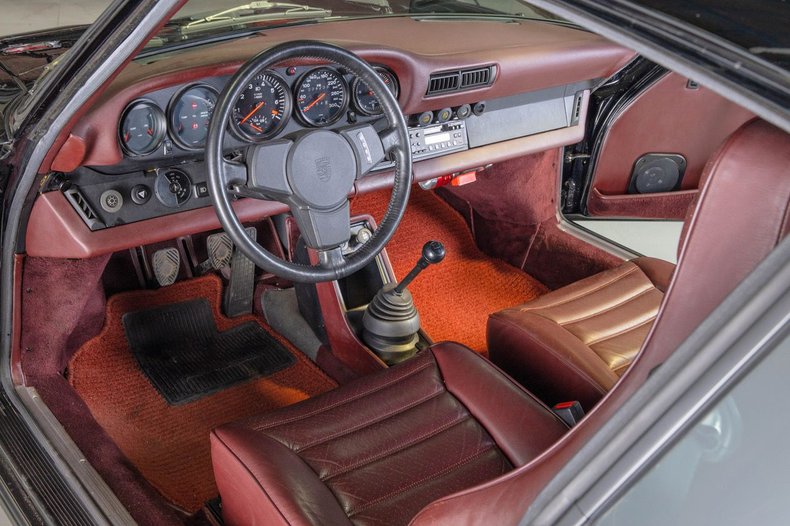 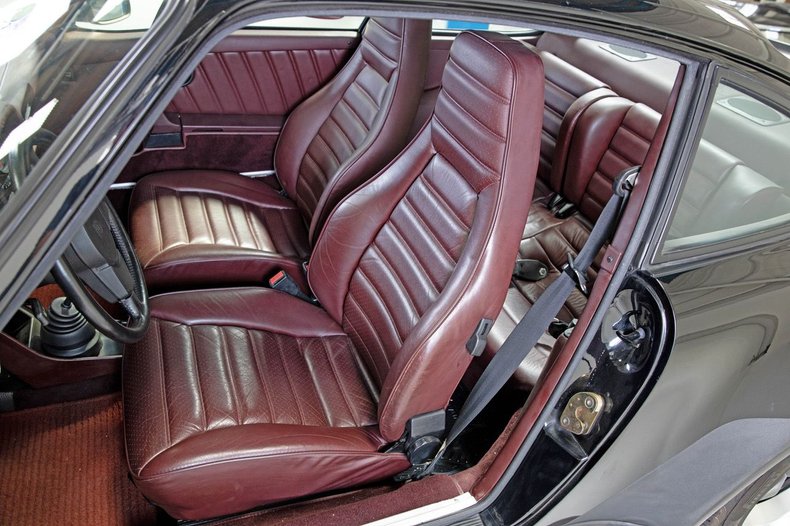 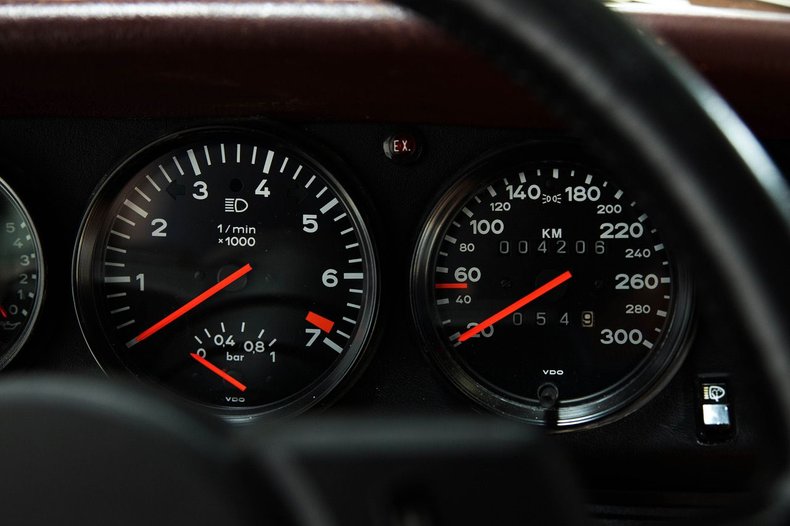 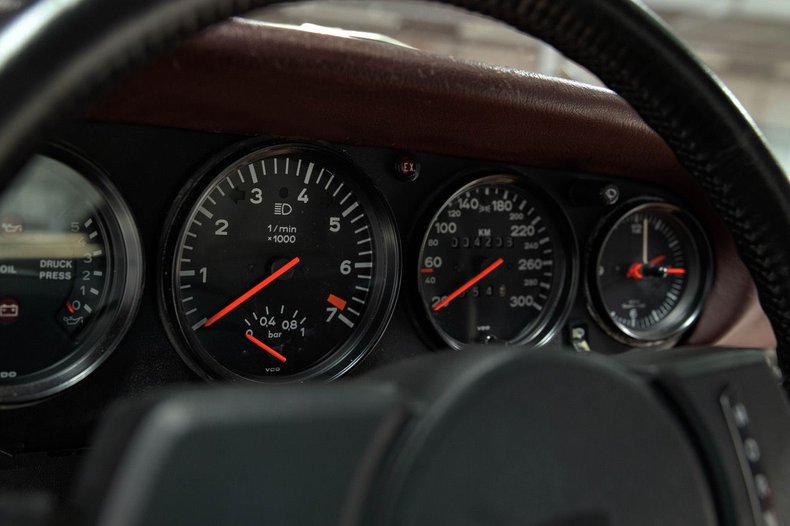 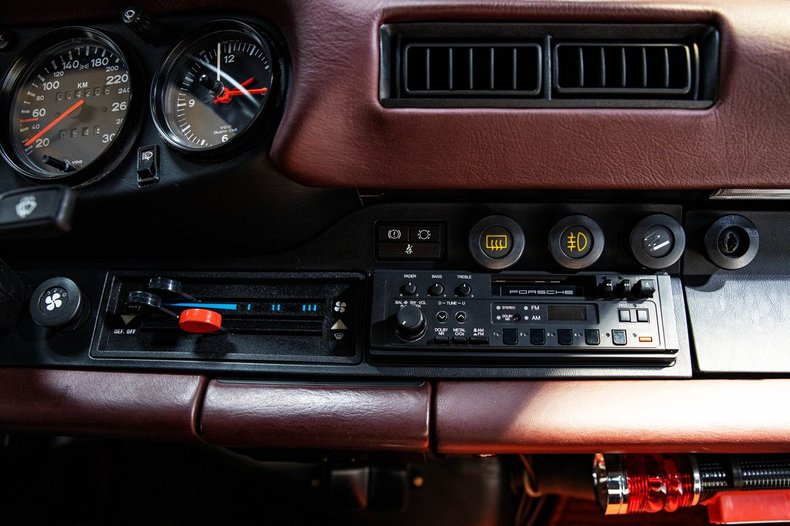 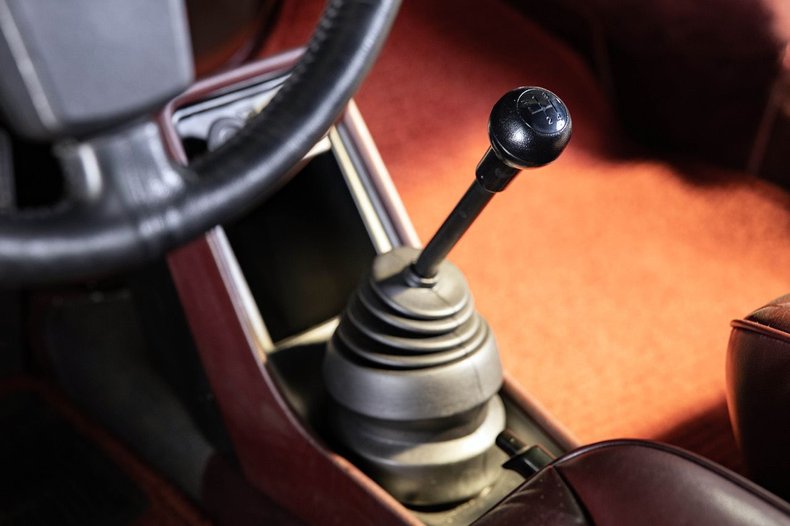 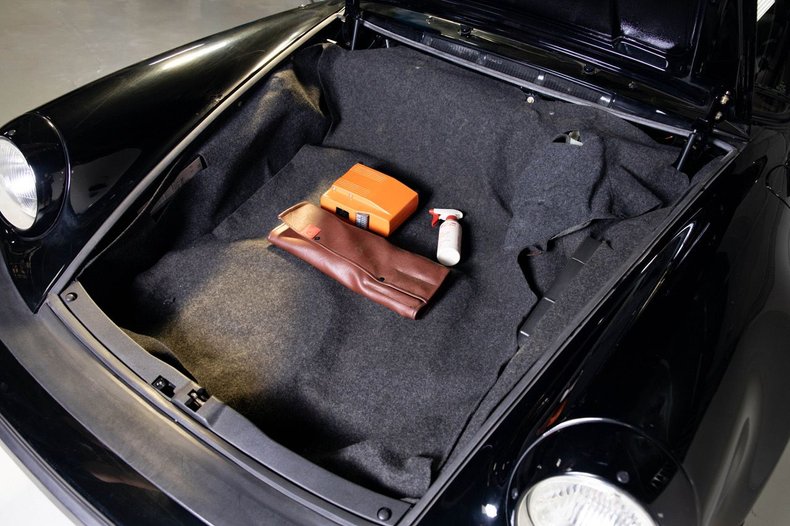 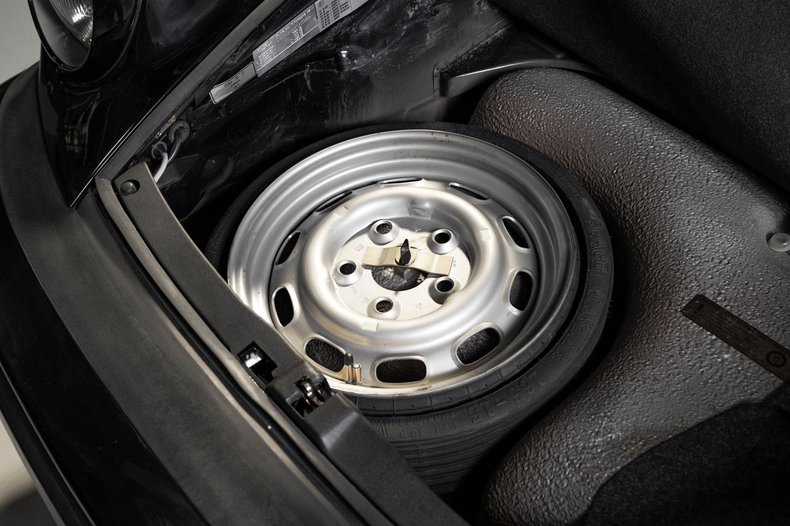 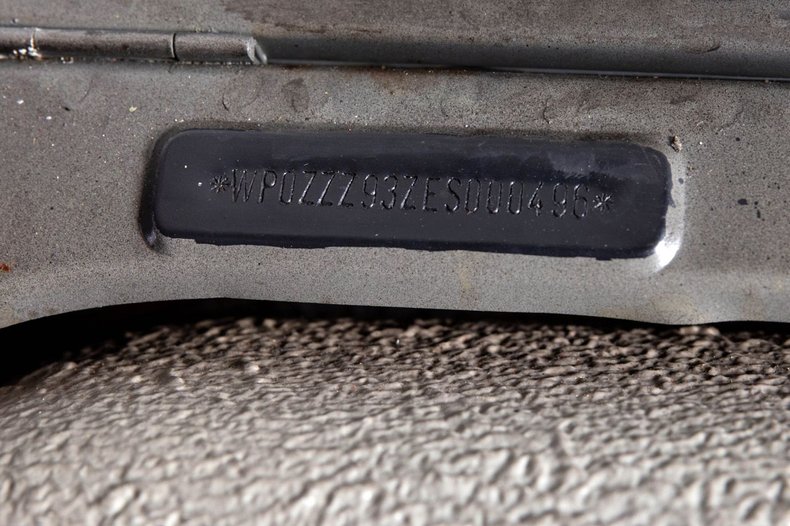 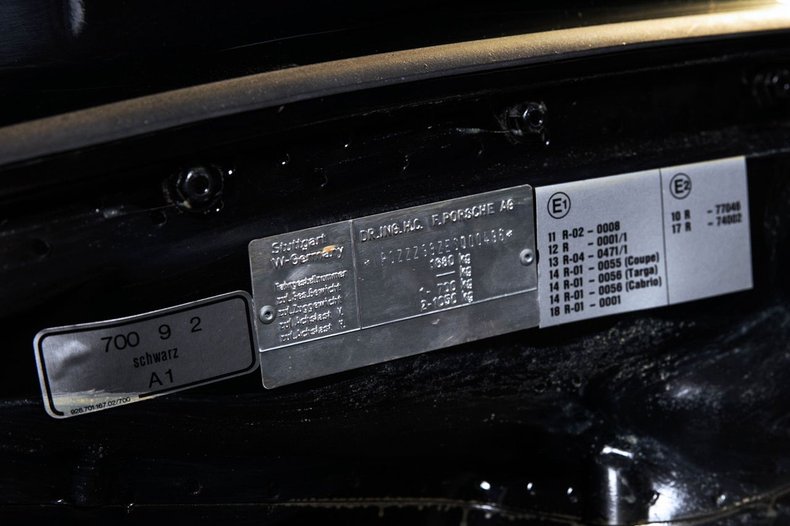 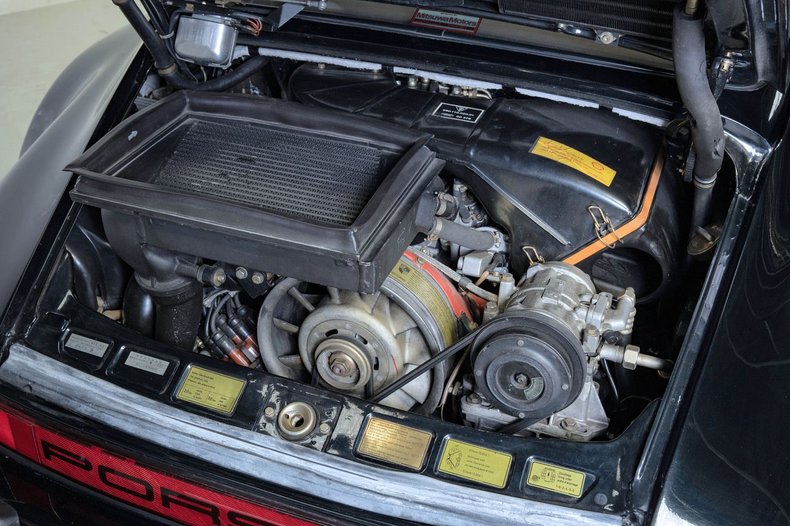 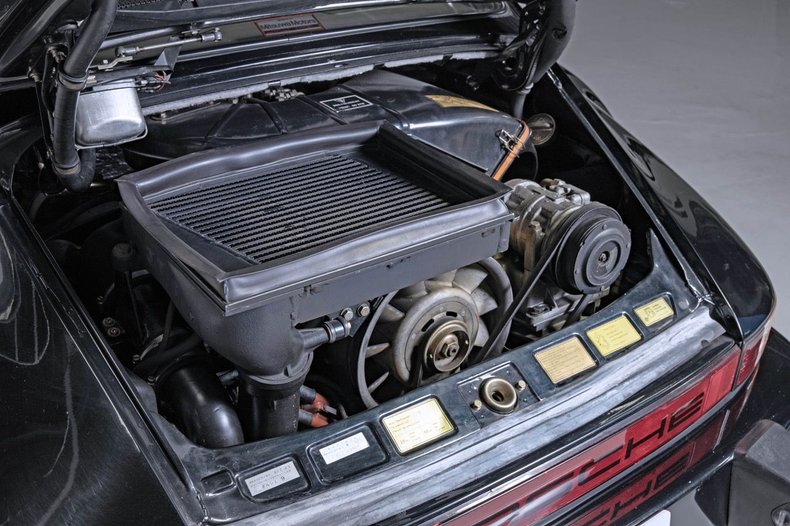 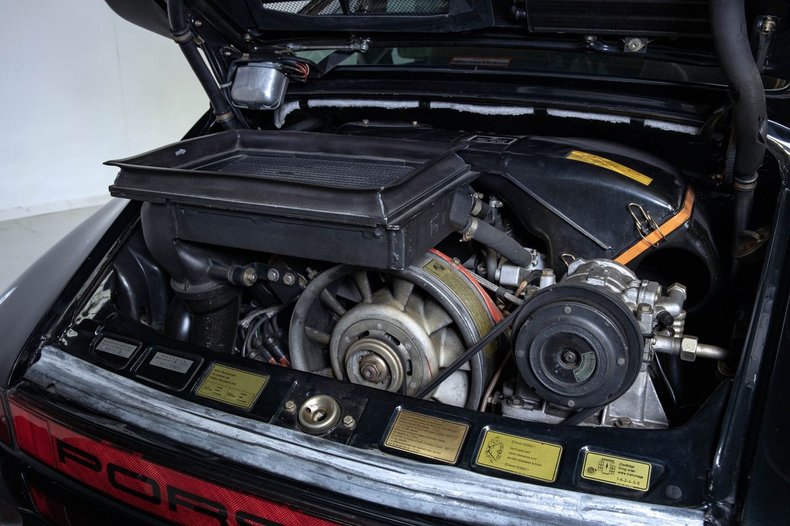 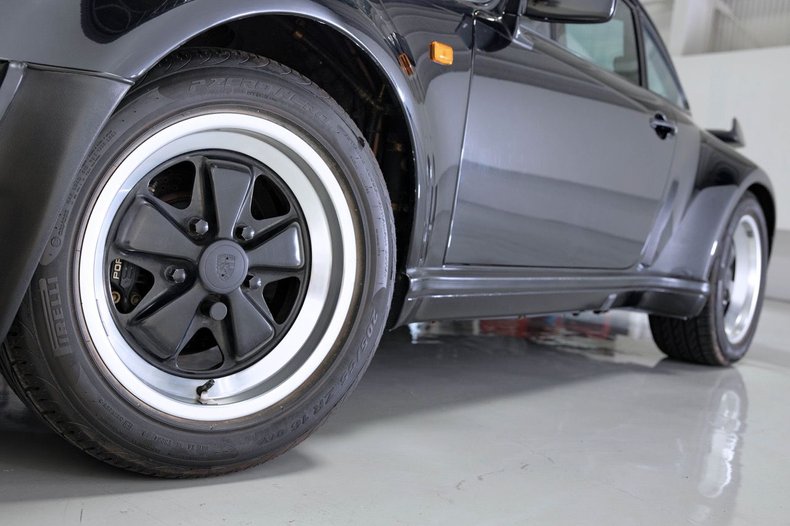 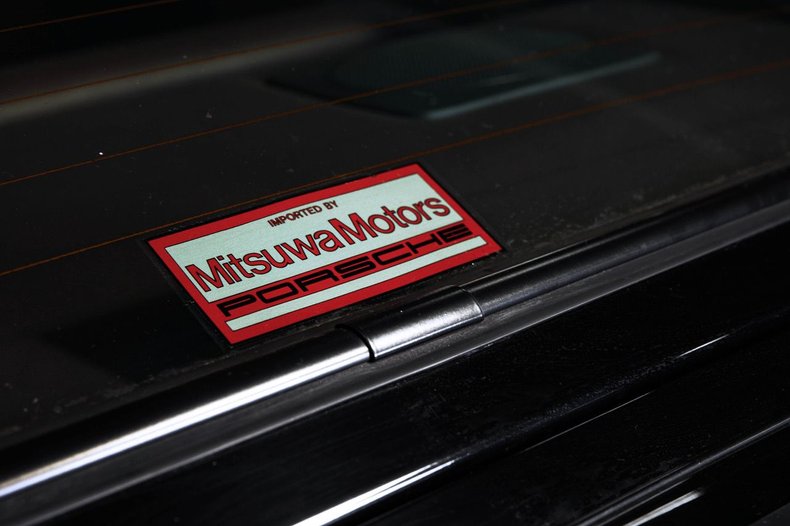