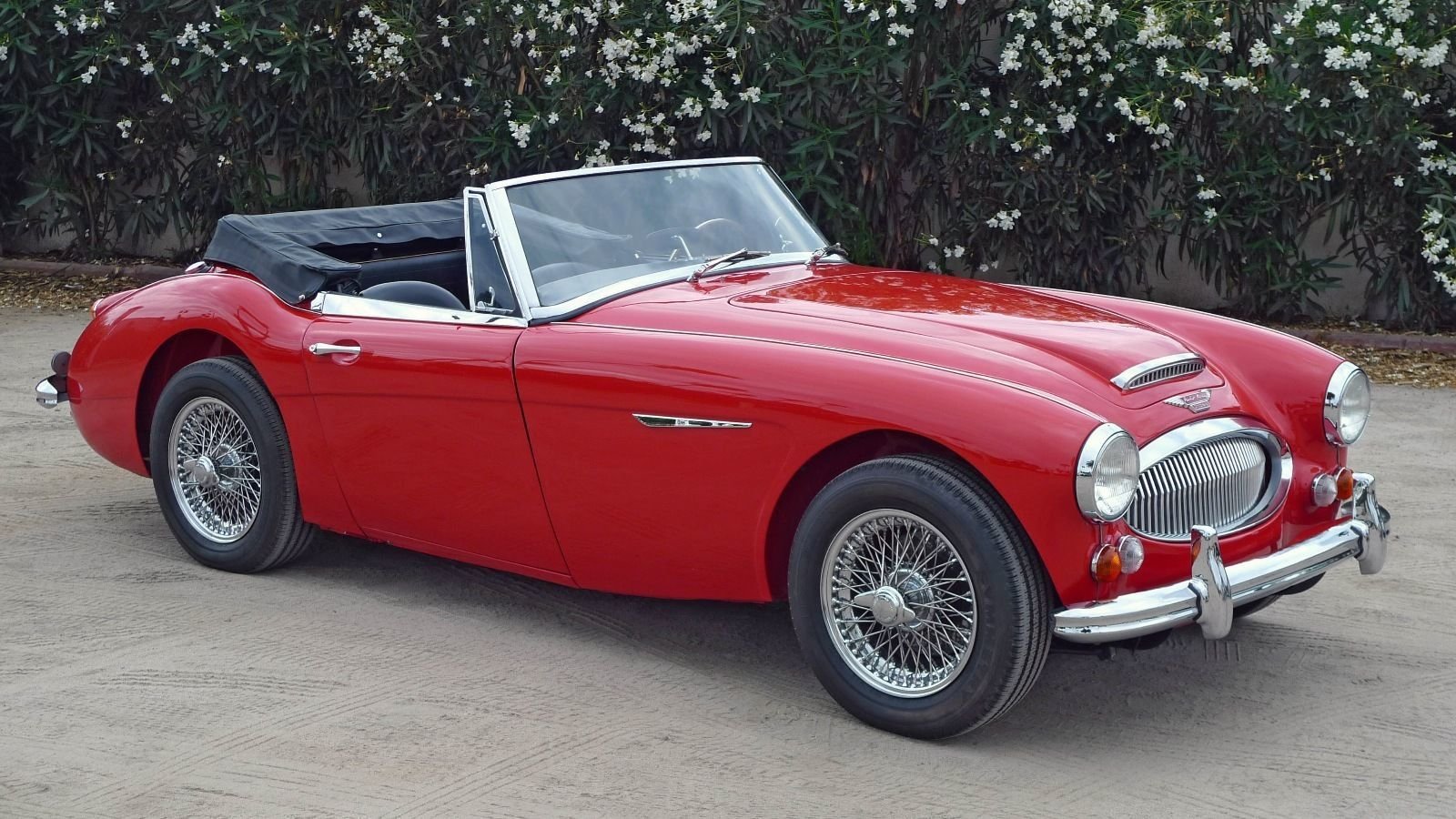 This particular Austin Healey is the 427th to the last of the final MKIII 3000 models built. It is as such an extremely rare and highly desirable, late specification model.

This Austin Healey was ordered new by Mr. Joseph P. Long of Portland, Oregon in the Fall of 1967. The car was and remains to this day finished in Colorado Red with the standard black "Ambla" interior as well as matching soft top assembly.

This Healey was assembled over a three-day period, from November 14th, to the 16th, 1967. It was dispatched one-week later on November 23rd, 1967 by ocean shipping to the Portland, Oregon dealer/distributor arriving in the middle of winter, in the first week of January,1968. At time of assembly and delivery as well as today, this car was fitted with the following options:

M. Long took delivery and the warranty went into effect on February 16th, 1968. It was recorded at the time of sale and believed to be the very last Austin Healey sold and delivered by the Pacific Northwest distributor. It was by all accounts Mr. Long's pride and joy being driven sparingly only in fair weather on the weekends over the next 30 plus years. In that time frame, Mr. Long covered just over 30,000 miles until it was sold to the noted Austin Healey restoration specialist John Wilson. This Austin Healey had never been wrecked or modified in anyway and remained in remarkably original condition and configuration at the time of sale. Wilson then gave the car a meticulous, fully documented rotisserie-restoration without concern for time or expense back to her day-one, as-delivered-new configuration. In Wilson's care, the car was disassembled, repainted, refurbished, and reassembled to factory specs. The interior panels and seats are original to the car and in excellent condition. The carpets and convertible top have been replaced with original correct OEM products. All mechanical and electrical items were rebuilt and refurbished during the restoration. The exterior paint and chrome is in excellent condition, showing only the very slightest amount of patina. The trunk and under the hood areas are completely correct and spotless and the car retains the original top boot and tonneau cover.

In early 2000, this vehicle was sold and acquired by a prominent La Jolla car collector who carefully preserved and cared for her over the next 12 years adding on just over 3000 additional miles until our acquisition in August of this year.

This particular Austin Healey is fully documented with her original owner's manual, British Motor Industry Heritage Trust Certificate of Authenticity, Photo-Restoration Documentation Album and documented history back to her original order and completion from new.

This is an all "matching numbers" example of an extremely late specification "BJ8" roadster with zero accident history and most importantly no sign of corrosion or rust anywhere. This treasured, two-owner from new, 34,285 original mile example represents an extremely rare opportunity for the astute collector. 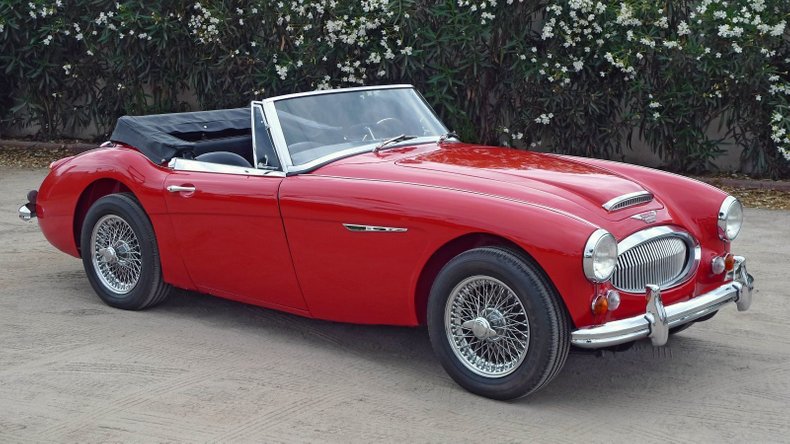 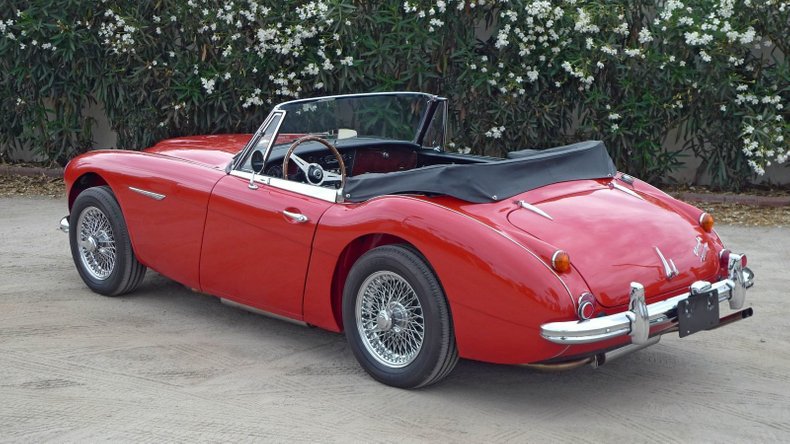 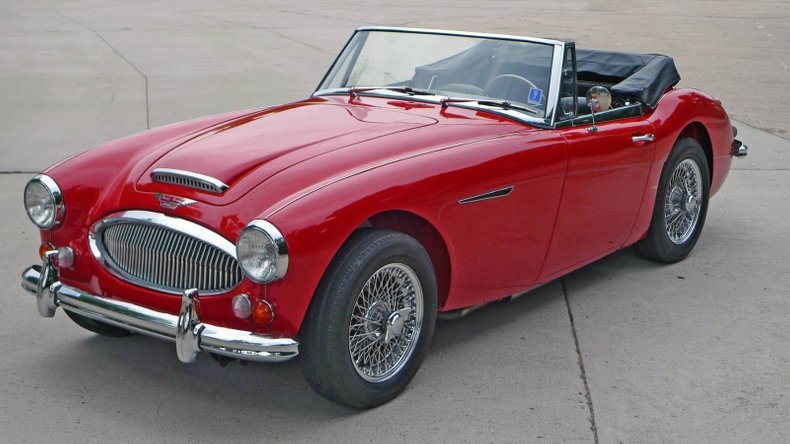 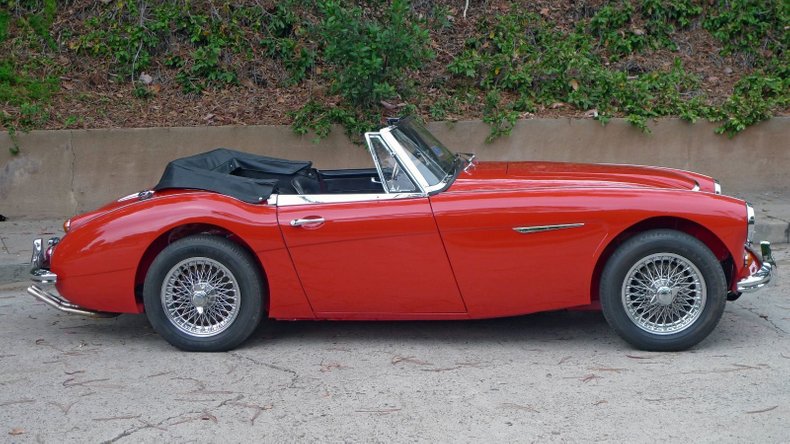 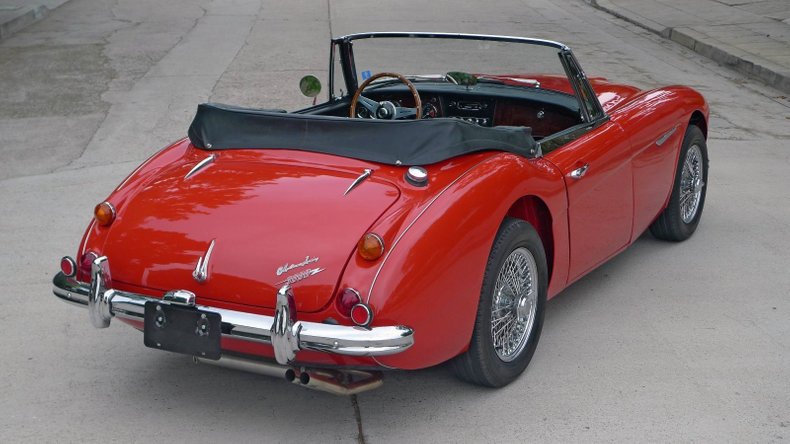 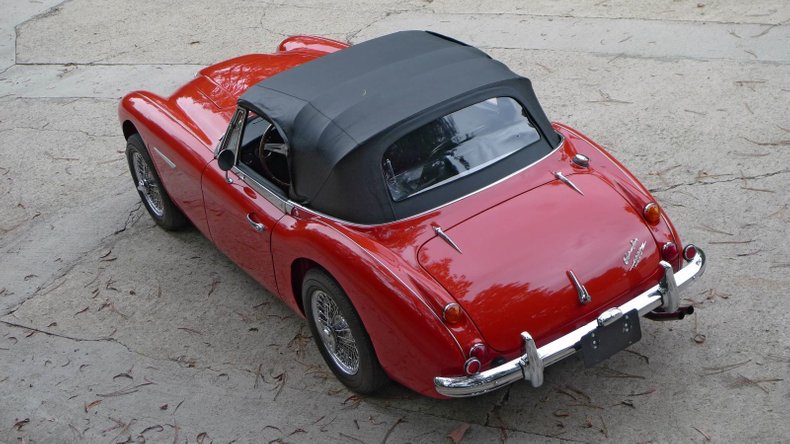 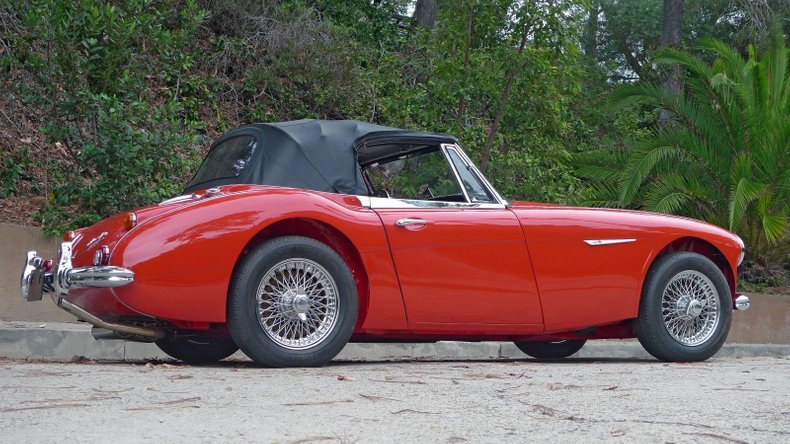 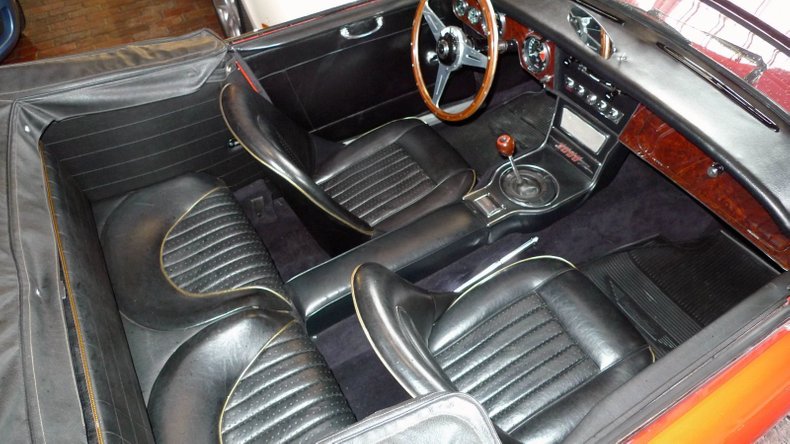 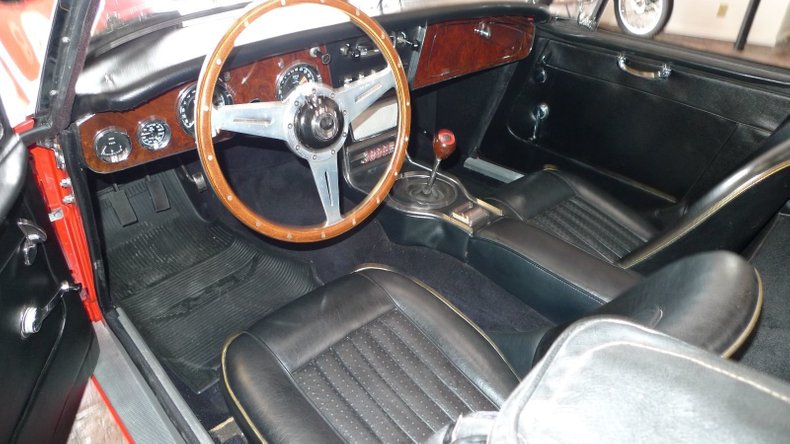 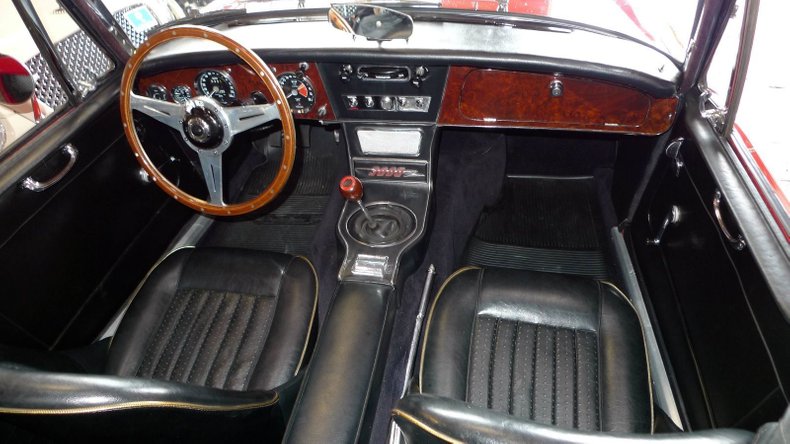 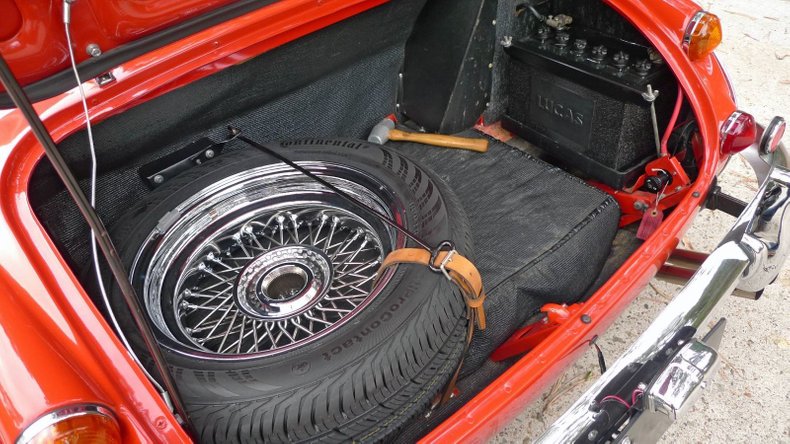 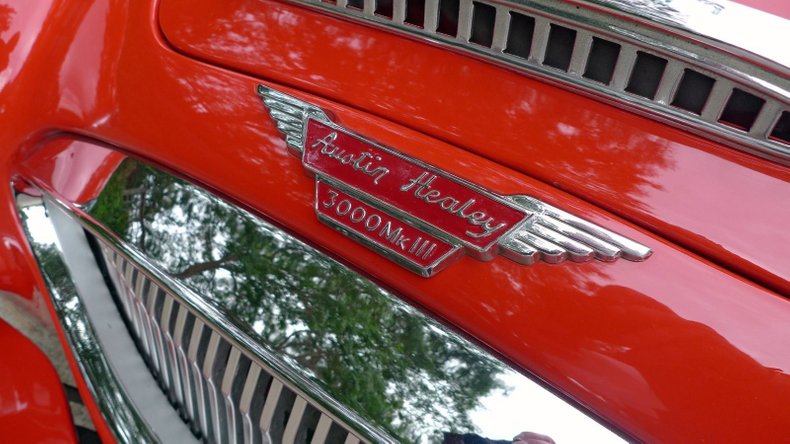 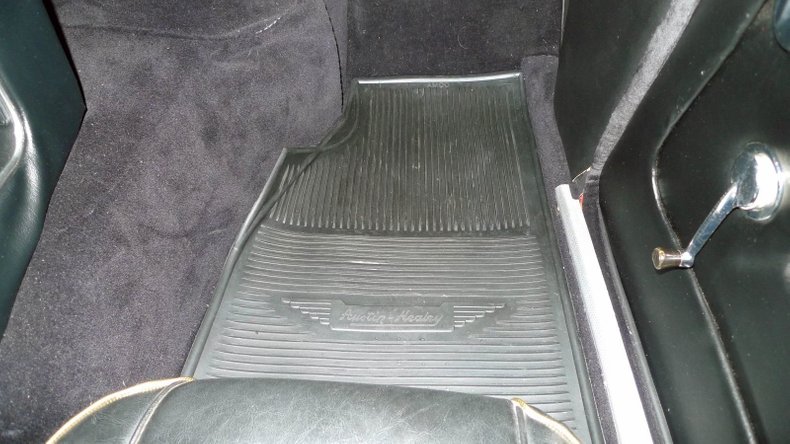 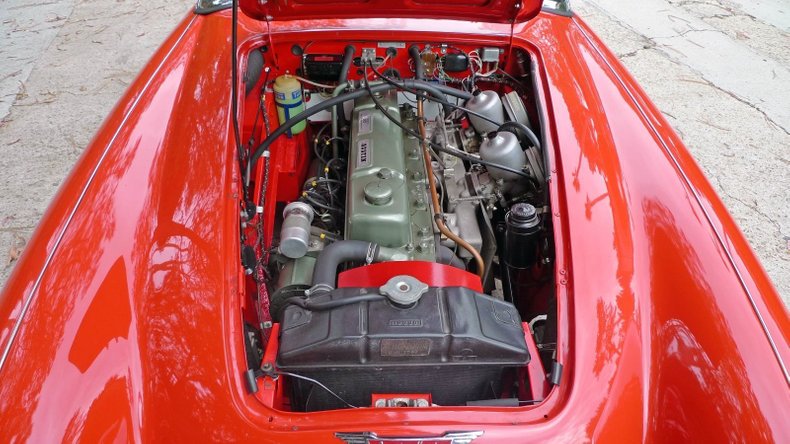 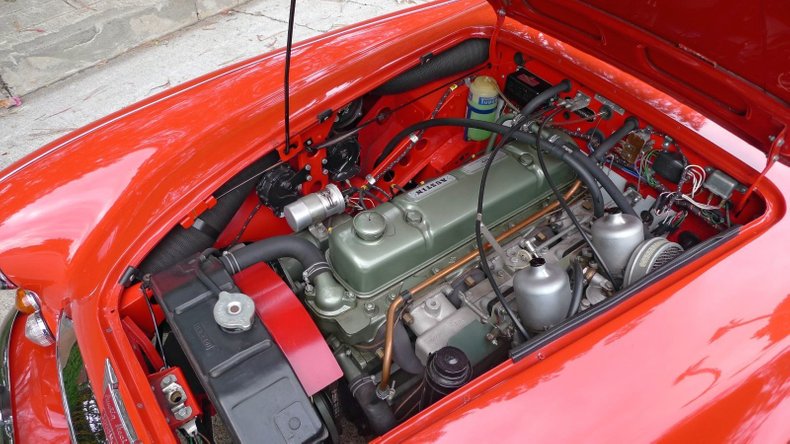 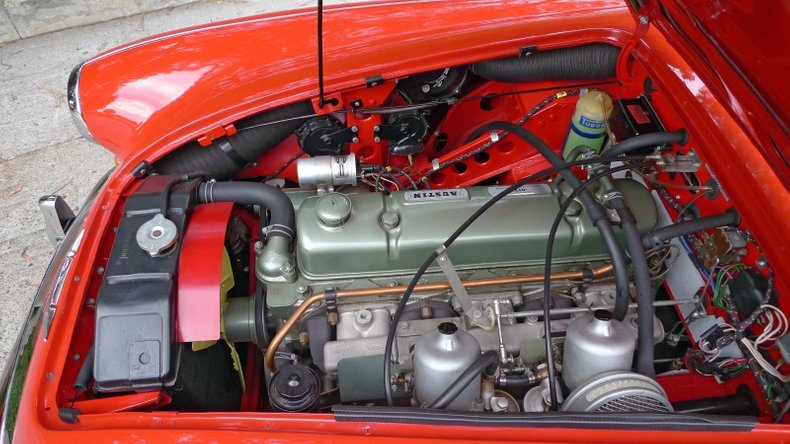 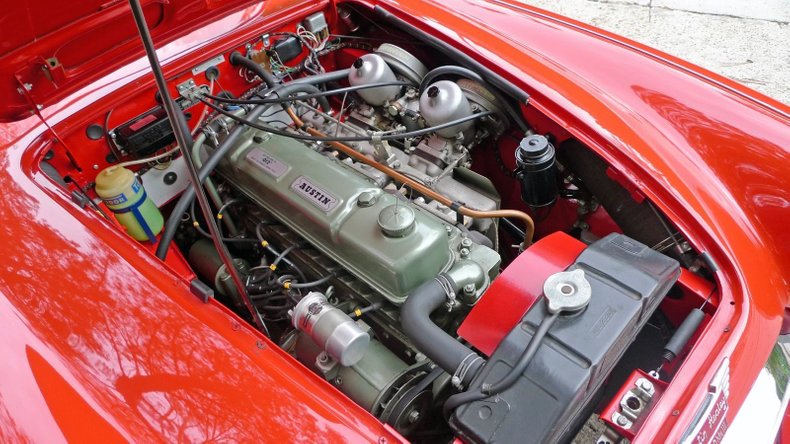 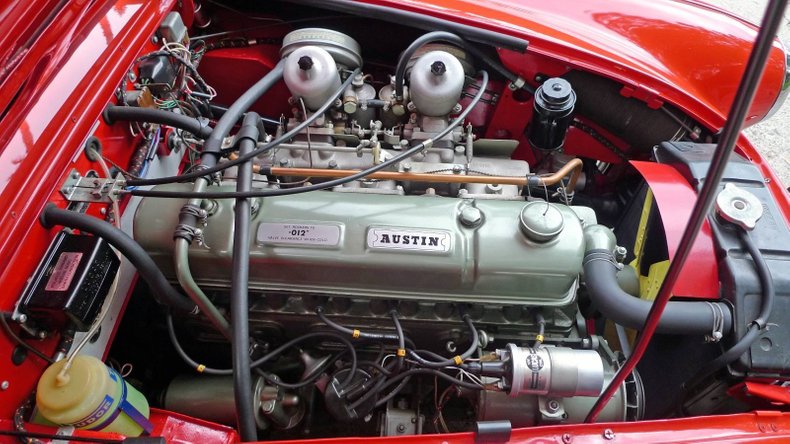 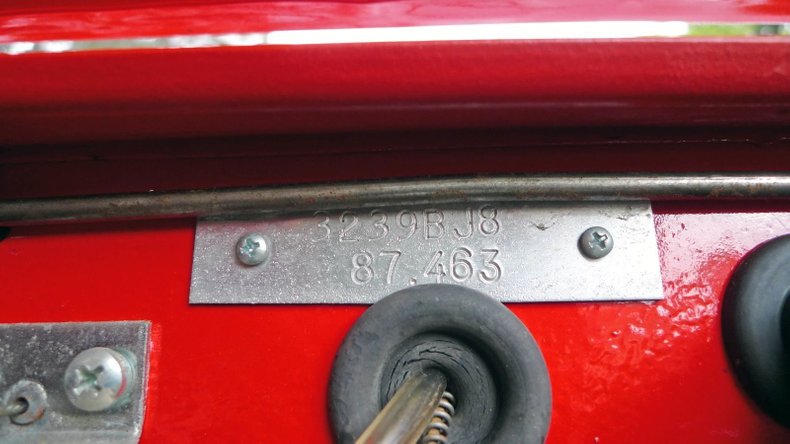 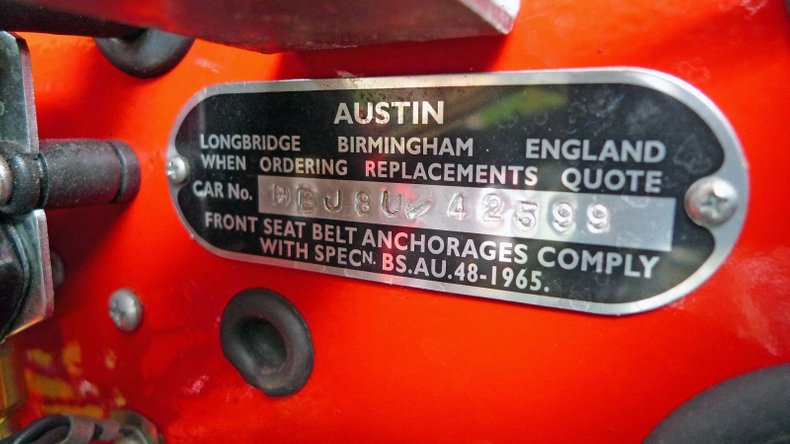 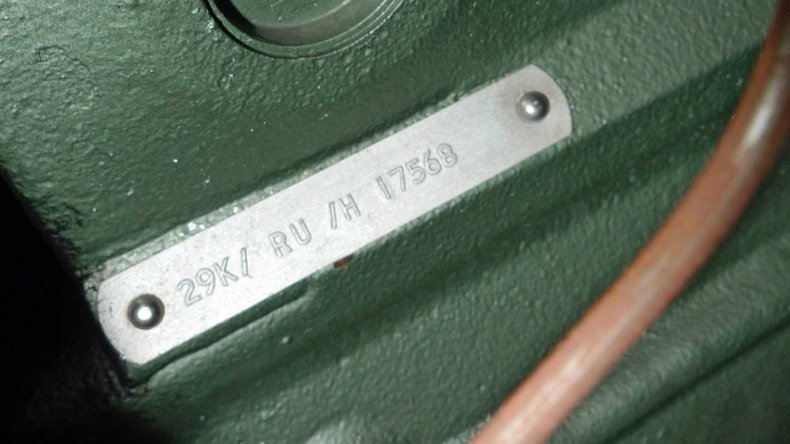 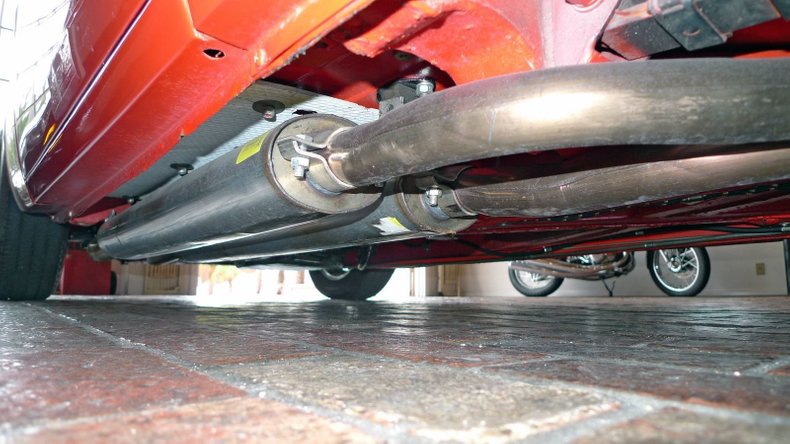