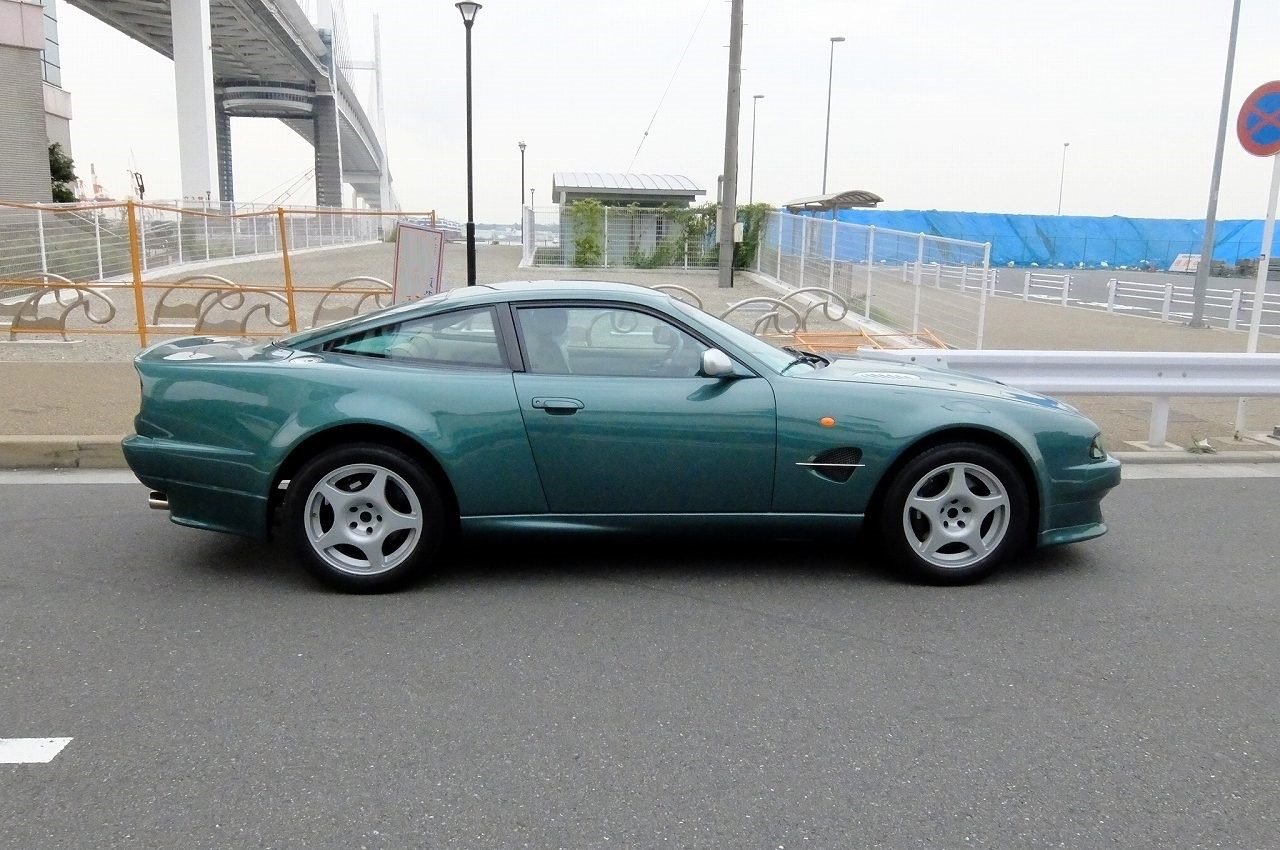 This impossibly rare, and impossibly perfect Aston Martin is a documented two-owner from new vehicle and the 38th of just 40 completed. It is “showroom new” with full history and records from new. The original owner was His Royal Highness Abdul Aziz Al Thani, third in line to the Thrown of Qatar and the vehicle registration was in his name via the Embassy of Qatar, Paris, France.

This video explains this special vehicle better than any words possible:

In March 1999, Aston Martin announced that 40 special versions of the Vantage - the Vantage Le Mans - would be built to celebrate the factory's famous victory at the Le Mans 24-Hour Race in 1959, when Roy Salvadori and Carroll Shelby took the chequered flag first in 'DBR1/2'. The basis of what was at that time the fastest Aston Martin ever was the standard Vantage. Although at a glance similar to the standard Vantage, the Le Mans could be distinguished by its front wing side vents - recalling those of the DBR1 racer - ducted bonnet, 'nostril' front grille and improved high-downforce air dam, while at the rear the spoiler was revised to incorporate the high-intensity and reversing lights. The Le Mans received unique five-spoke magnesium alloy wheels, while beneath the skin its chassis boasted the kind of extensive re-engineering required to cope with the massive increase in performance. The Le Mans interior was specially reconfigured in the sporting idiom, boasting perforated, competition-style pedals, an oversize tachometer, aluminum gearlever knob, 'button' starter and brushed metal paneling instead of the traditional wood veneers, while the Wilton carpeting featured embossed 'Aston Martin' emblems.

For the Vantage, Aston Martin engineers developed a blown version of the proven 5,340cc V8 engine, twin mechanically driven Eaton superchargers being preferred to turbo-chargers on the grounds of superior throttle response. Apart from its stupendous initial maximum output of 550bhp, remarkable enough in itself, the engine is monstrously torquey, producing 550lb/ft at 4,000rpm, a figure that makes even the mighty Chrysler Viper V10's 450lb/ft seem puny by way of comparison. For those who found 550bhp insufficient, there was the Works Service-developed 'V600' package that brought with it an additional 50 horsepower. This particular Le Mans V600 was so completed new, one of just a handful completed to this rare specification.

Aston Martin Le Mans V600 SCFDAM2S9YBL70272:
This particular Aston Martin was the 38th of the 40 examples completed. It was ordered new by His Highness Abdul Aziz bin Khalifa Al Thani, third heir in line to be ruler of Qatar and new family owner of the word-famous “Harrods” London, Luxury Department Store. The order for this Aston was commissioned and produced in their exclusive “Ex-Works” production department. The order specified the following details:

The vehicle was completed on June 30th, 2000 and the vehicle dispatched to the Aston Distributor, Auto Performance in Paris, France where it was stored pending delivery to Prince “Al Thani.” The sale and delivery was recorded on December 14th, 2000 and new registration on Qatar embassy plates “500 CD 379” was issued to Prince “Al Thani” using the address of the Qatar Embassy in Paris:

This Aston was last registered to Prince Al Thani on April 1st, 2007. On February 5th, 2008, this Aston Martin was sold on behalf of Prince Al Thani via Aston Martin Auto Performance, Paris, France to another French dealer, Autodrome Paris. It was then sold to a private museum collection in Japan. This Aston was exported and initially registered in November of 2008 on Japanese plates “330 5340” At the time of registration, this Aston had recorded 17,000 kilometers. On July 29th, 2011, the vehicle was registered again on Japanese license plates “399 1026,” Total mileage was recorded as 18,000 kilometers. On September 5th, 2017 our company inspected and agreed to the purchase of this Aston Martin. Total mileage was now 18,485 kilometers / 11,468 miles.

Here are the chronological milestone dates and notations for this vehicle: 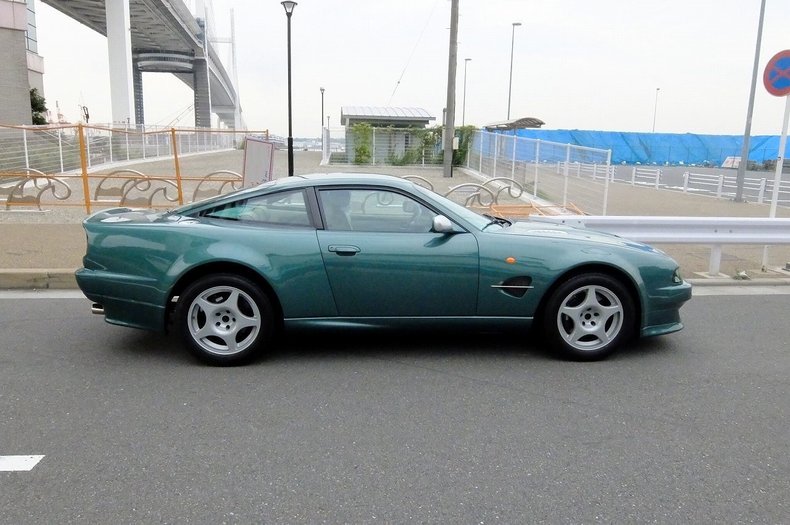 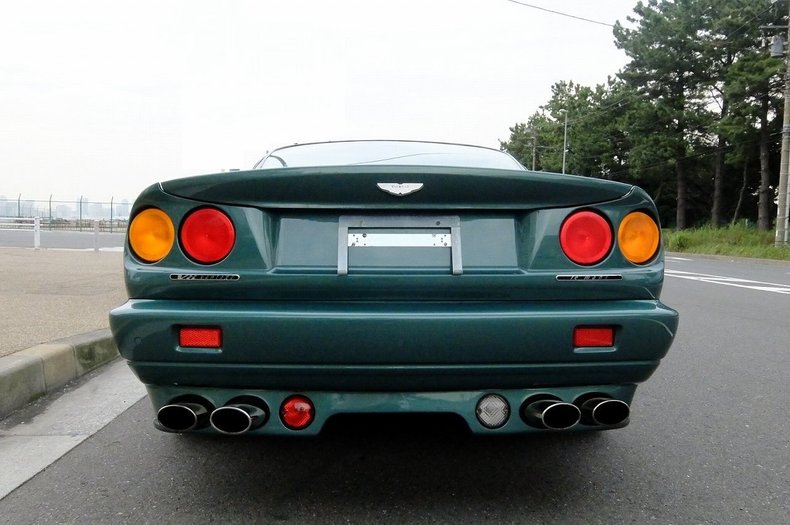 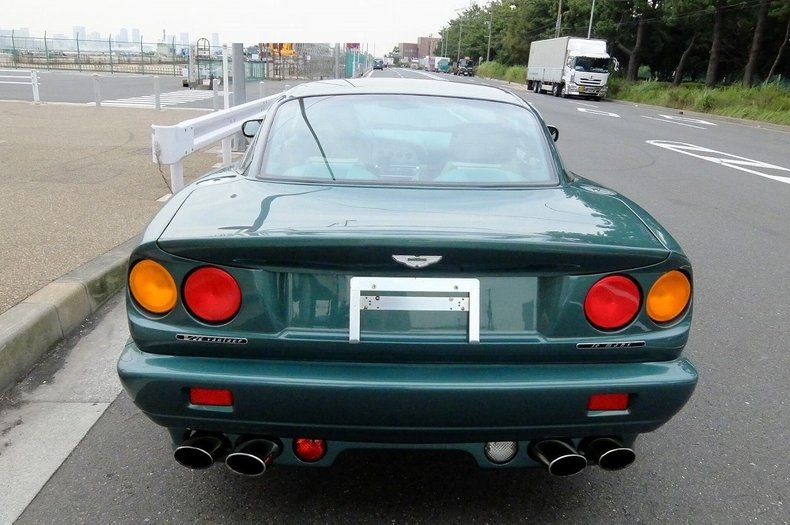 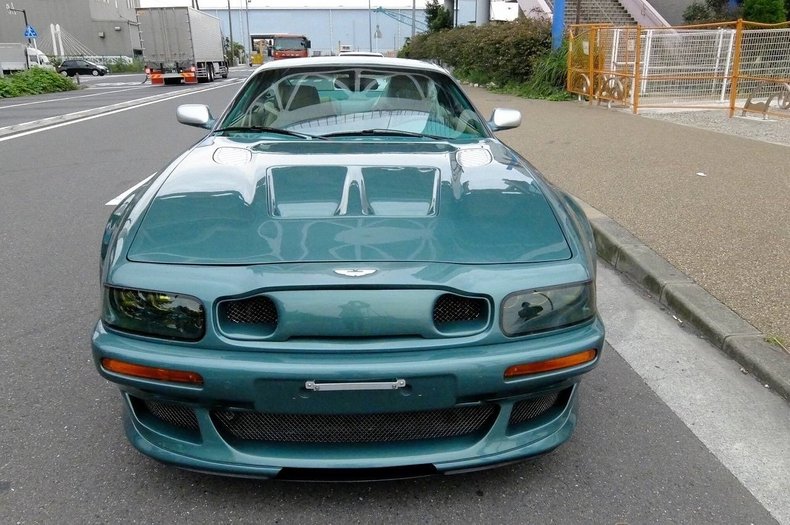 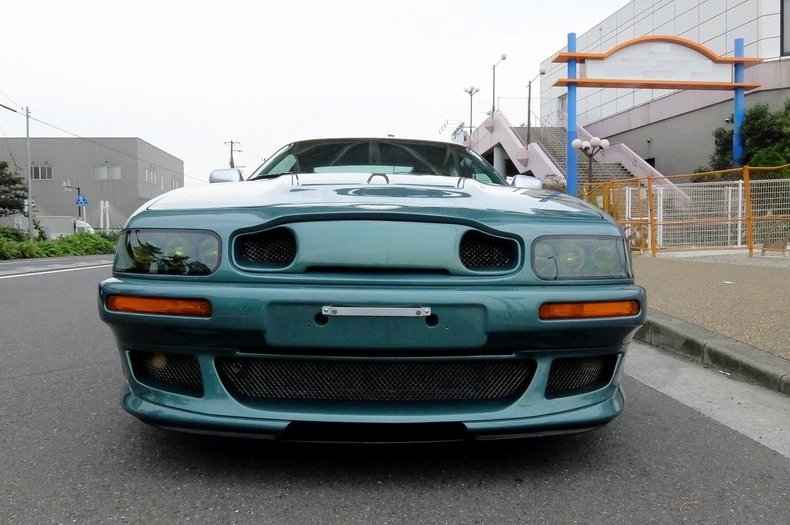 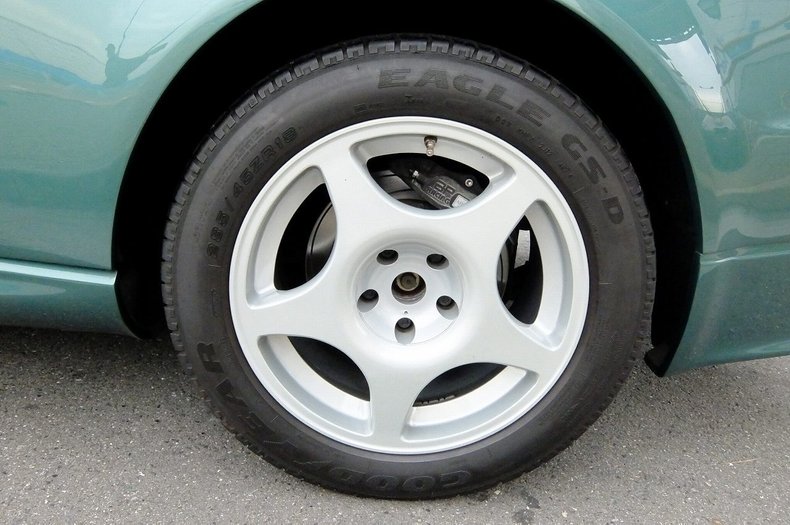 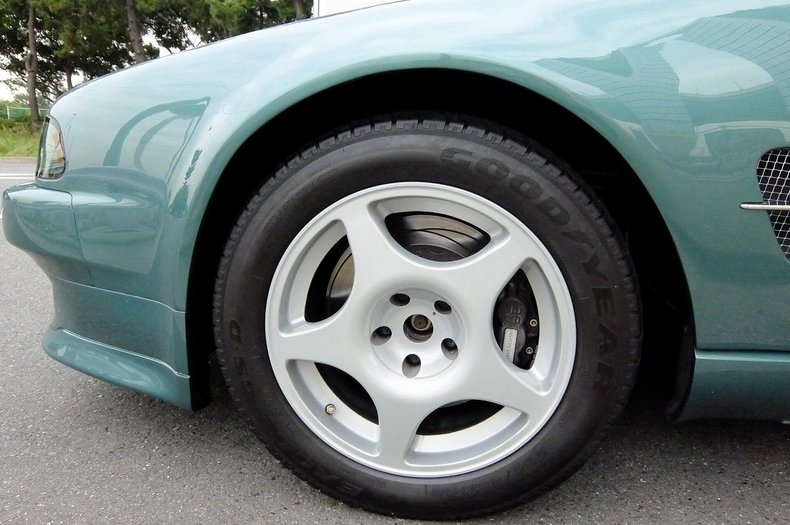 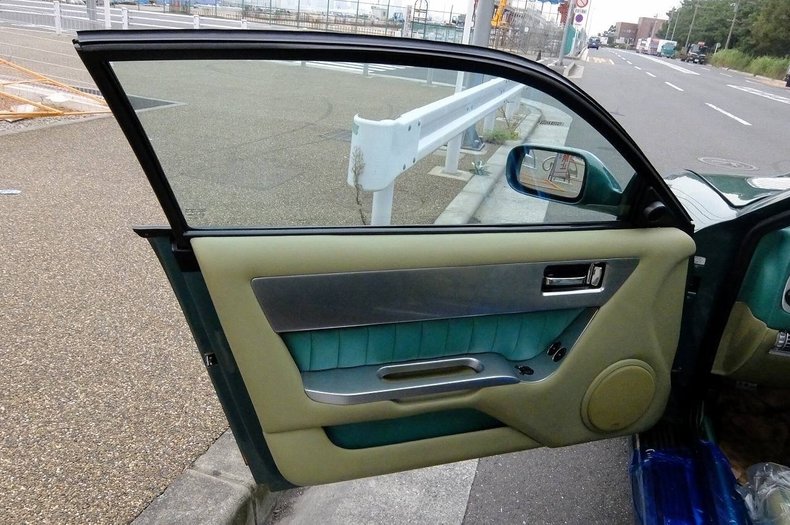 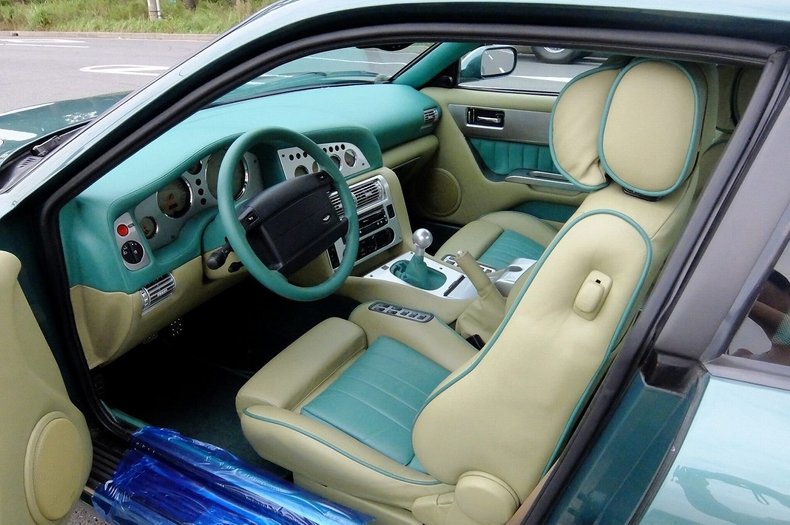 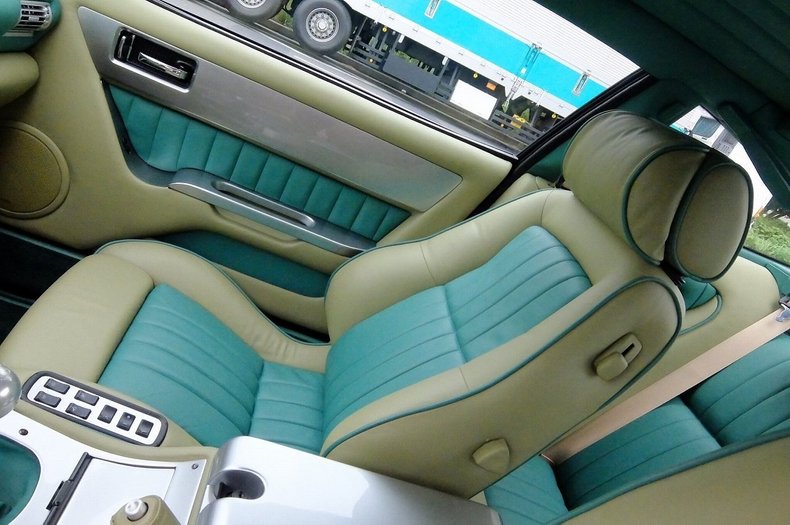 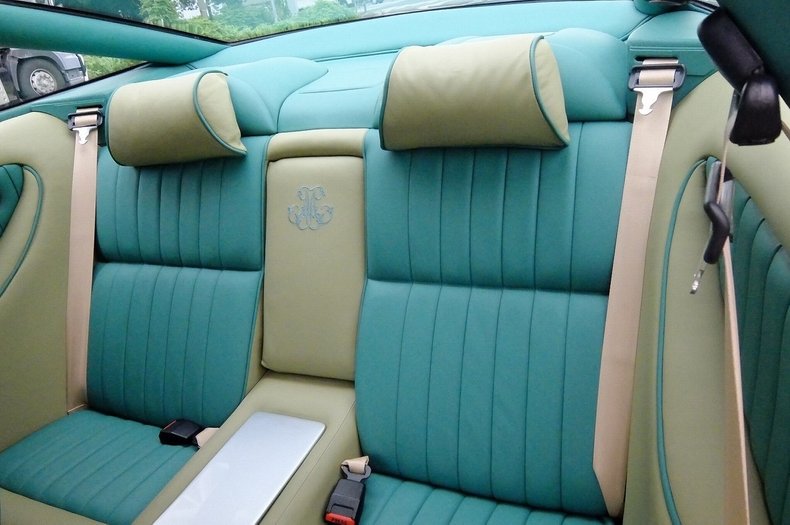 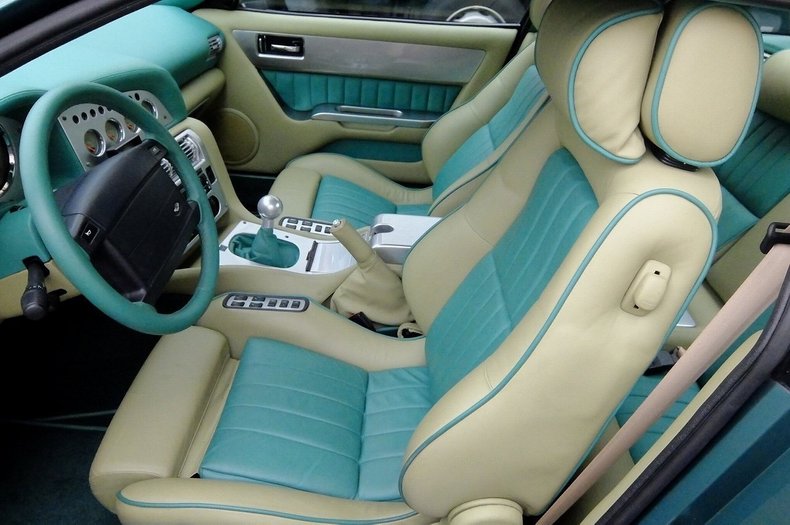 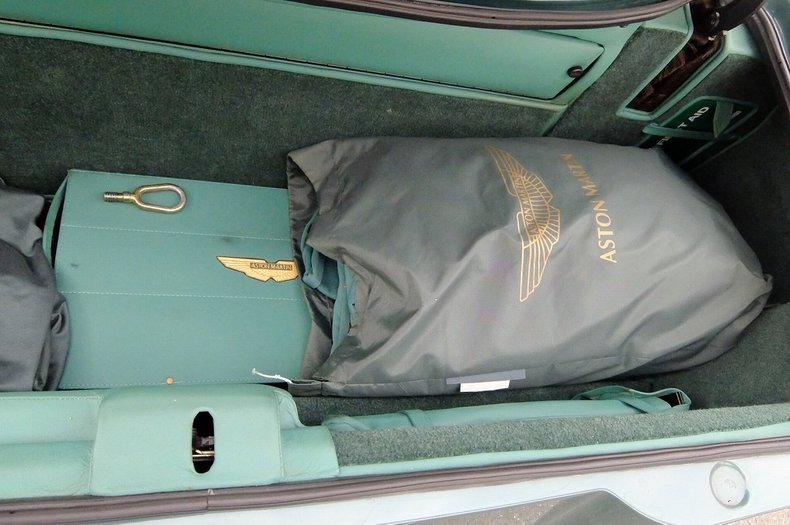 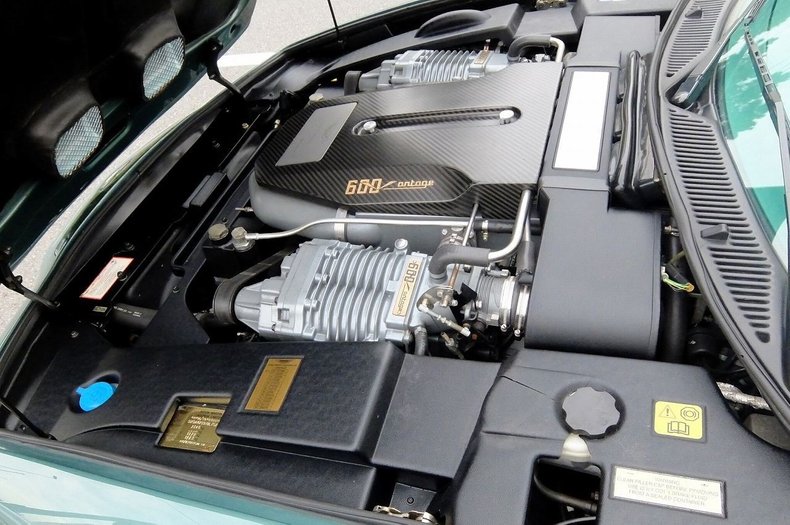 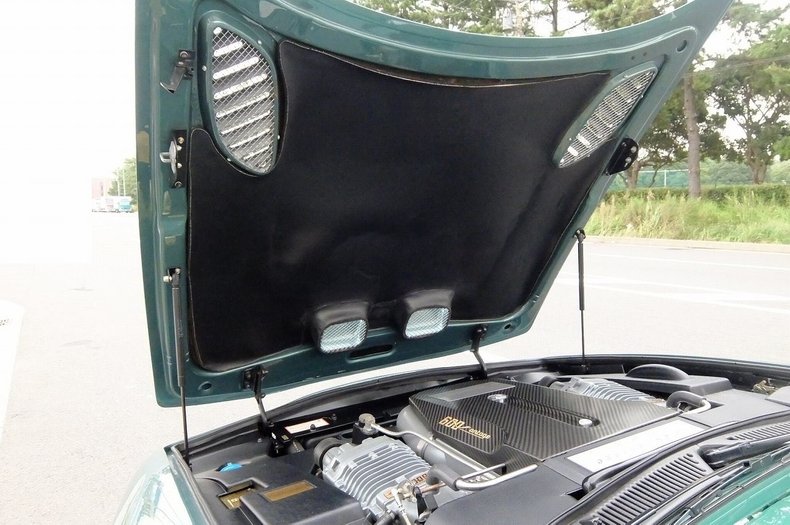 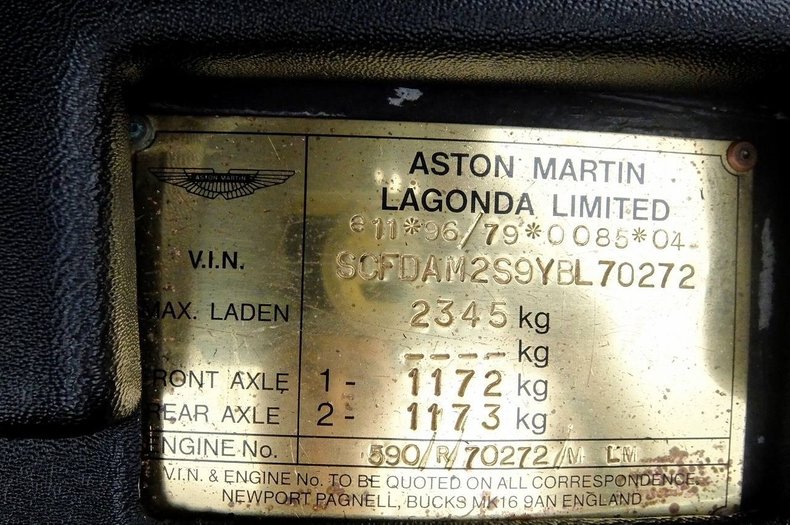 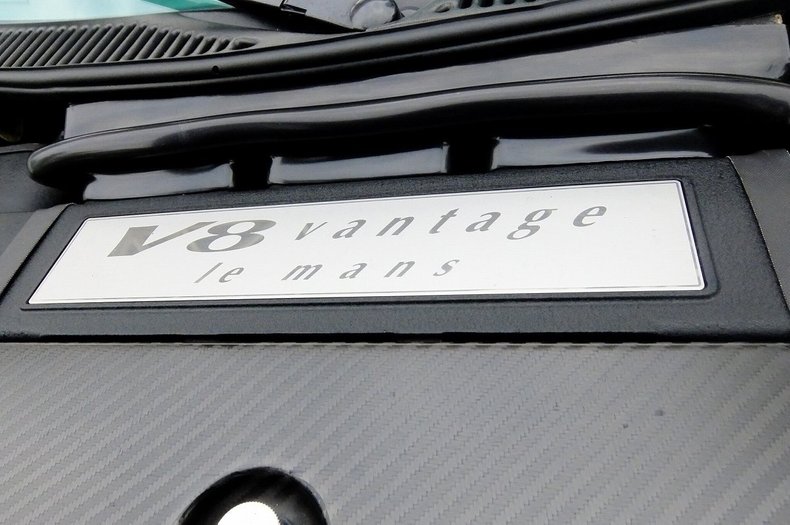 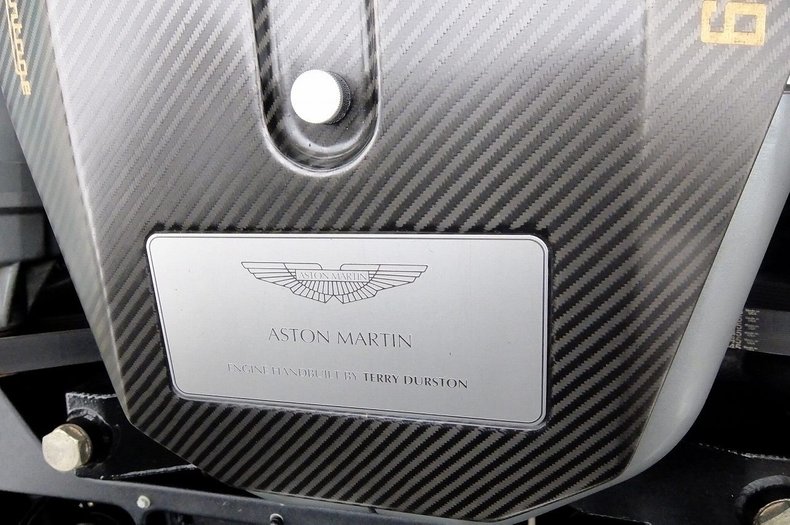 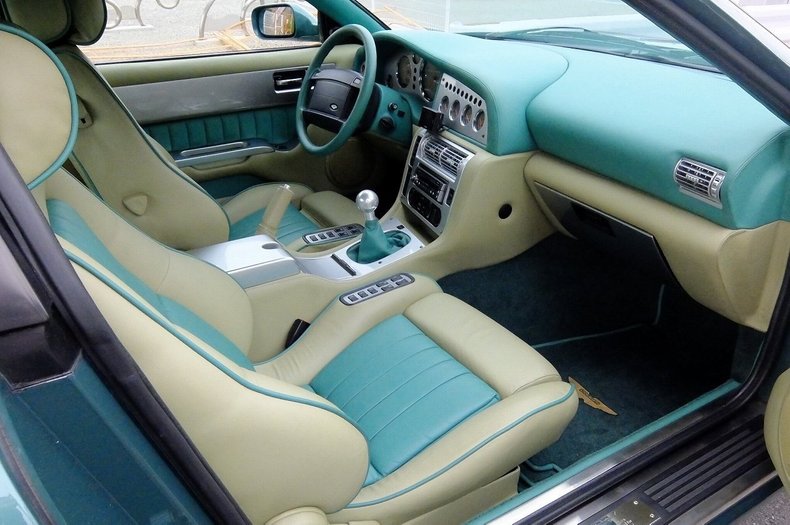 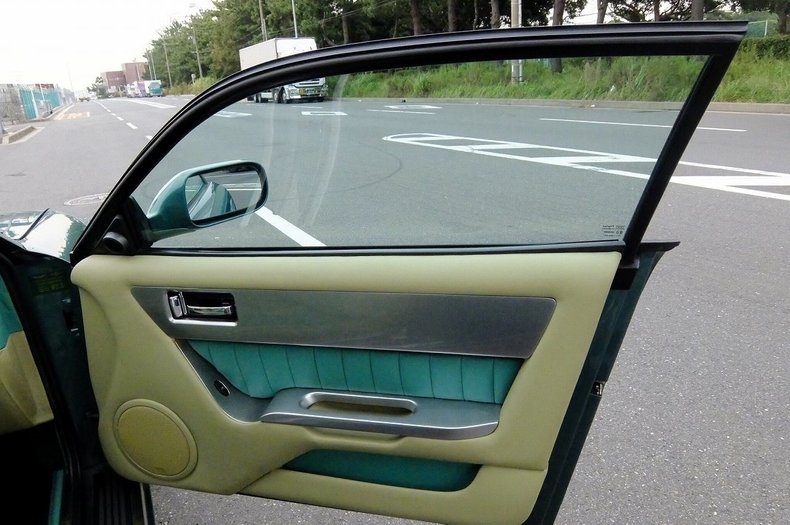 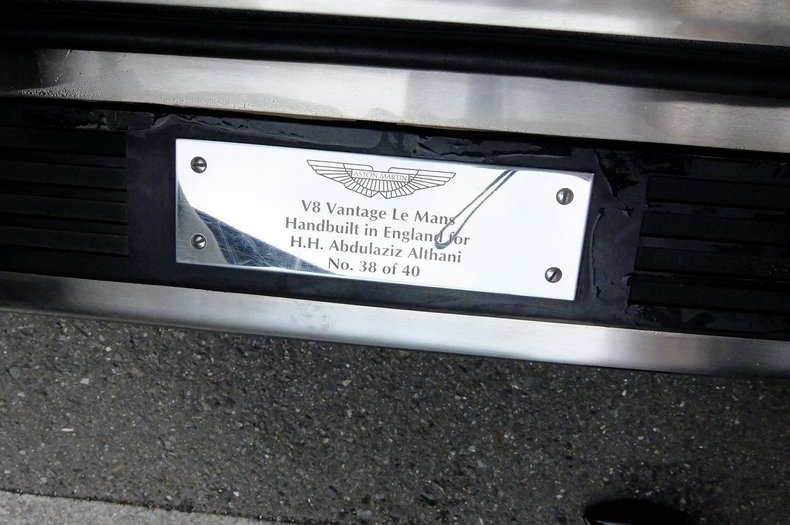 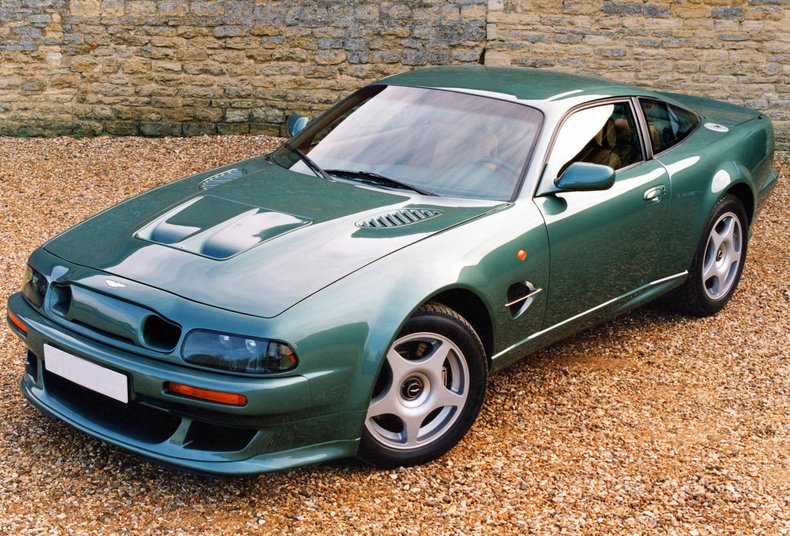